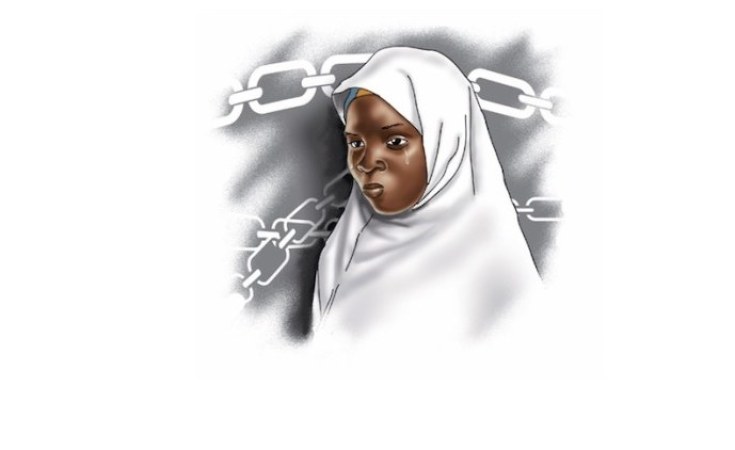 THE Ese Oruru saga is a photographic image of the kind of society Nigeria has become in recent years.

It shows that as far as the citizen is concerned government is virtually irrelevant since it has continued to prove unwilling and incapable of protecting the ordinary person from evil forces prowling boldly in the open.

Ese Oruru and her family resided in Yenagoa, Bayelsa State. Her mother owned a restaurant which attracted the presence of all sorts of people, including one Yunusa Dahiru, a commercial motorcycle operator.

In August 2005 Ese, then 13, disappeared. An elaborate search for her ended in the palace of the now dethroned Emir of Kano, Muhammadu Sanusi II.

Ese had been abducted and whisked to Kano, "married off" to Dahiru without her parents' consent, forcefully converted to Islam and named "Aisha". By the time she was found she was already six months pregnant.

The Ese Oruru debacle sparked national outrage. We in Vanguard wrote an editorial on it entitled: "Justice for Ese Oruru" on March 8, 2016.

The strange and annoying thing about the whole matter was that even the Nigerian Police, which Nigerians prevailed upon to go into the emir's palace and rescue the abducted girl and visit the full weight of the law on Dahiru, resorted to strange foot-dragging.

Within that period, quite a number of Christian girls had been similarly abducted, married off, forced into Islam and hidden in the homes of Islamic clerics and palaces of emirs in Niger, Kaduna and Sokoto States, to mention a few.

At last, Ese was rescued, and Yunusa Dahiru was arraigned and charged with child abduction, child trafficking, sexual exploitation and unlawful carnal knowledge in a Federal High Court, Yenagoa. Dahiru pleaded guilty but was released on bail.

Happily, the prosecution continued despite Dahiru's bail-jumping antics. On Thursday, May 21, 2020, five years later, the news came that Dahiru had been handed a 26-year jail term having been found guilty of dehumanising Ese Oruru.

We are very happy that justice has been served. We had feared that Dahiru could be allowed to go scot-free but the wheel of justice and the long arm of the law slowly but surely caught up with him. The life of Ese Oruru has been damaged irreparably, but the victory of justice is at least reassuring.

We hope the course of justice will not be derailed if the convict decides to appeal the judgement.

We frown at the failure of the Bayelsa State Government under former Governor Seriake Dickson to fulfil its promise to rehabilitate Ese Oruru and sponsor her education. It is an obligation still waiting to be fulfilled.

The failure to also prosecute Dahiru's accomplices is condemnable and should be revisited.