Rwanda: Government to Ban Charcoal Use in Kigali 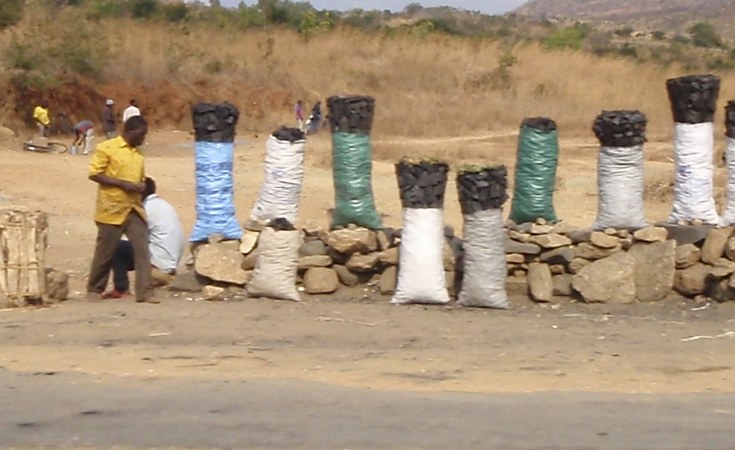 The Ministry of Environment is set to ban the use and supply of charcoal in Kigali city as it steps up efforts to protect the environment by reducing the use of wood fuel.

The use of charcoal has been cited as the main driver of deforestation and indoor air pollution. And the move could help reduce Rwanda's reliance on wood fuel from 80 per cent to 40 percent by 2024.

The decision was announced at a press conference in Kigali ahead of the World Environmental Day due on June 5.

The Minister of Environment, Dr. Jeanne D'arc Mujawamariya, said that the government will work with different institutions to finance vulnerable families to access gas as an alternative to cooking.

"We have realised that many households in Kigali city consume a big percentage of charcoal which is a threat to forests across the country yet they can afford cooking gas," she said, saying that cooking gas was more affordable than charcoal.

The government has developed an intuitive dubbed "Pay As You Cook" that will make cooking affordable to the public.

"If you have little money you can buy cooking gas to refill the stove," she explained.

The intensive use of charcoal was undermining Rwanda's efforts to achieve 30 per cent of national forest cover.

"We have allocated a good budget to planting more forests especially in the Eastern Province," the minister said.

According to the forests master plan, the Eastern Province has few trees due to mismanagement of forests and dependency on wood fuel in cooking.

The master plan suggests that the demand for LPG is set to rise to more than 240,000 tonnes by 2024, from the current 10,000 tonnes which will also reduce respiratory diseases caused by overreliance on wood fuel.

According to the Ministry of Health, more than three million Rwandans suffer from respiratory problems every year, of which 13 per cent is caused by air pollution.

Minister Mujawamariya explained protecting forests and use of cooking gas as a way of saving forests is one of the pledges under a new climate action plan that has recently been submitted to The United Nations Framework Convention on Climate Change (UNFCCC).

The plan shows that at least $380 million is expected to be spent on efficient cook stoves as part of reducing firewood and fossil energy consumption for cooking by 2030.

Drought-Hit Farmers to Get Solar-Powered Irrigation 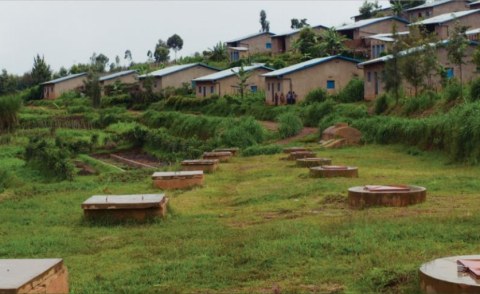 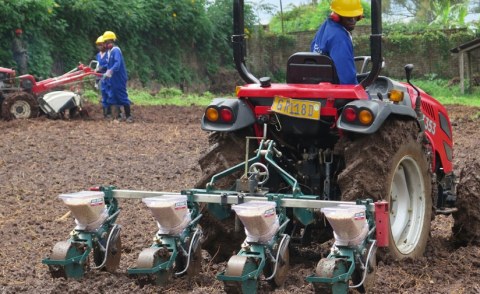