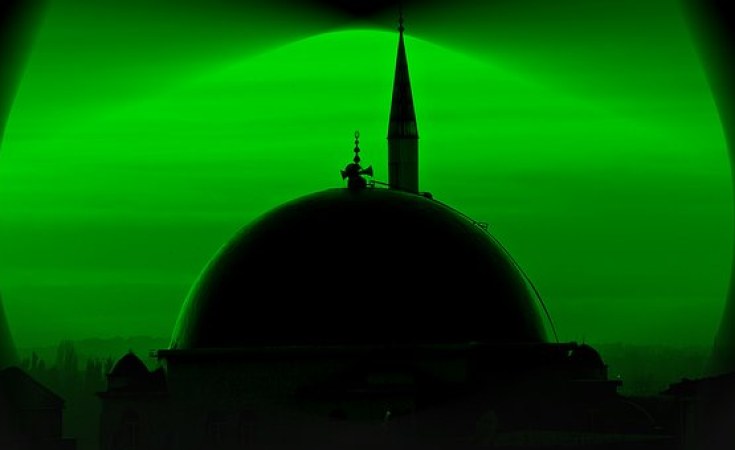 The Muslim Judicial Council (MJC) has recommended that mosques stay closed for another month due to the risk of the spread of the novel coronavirus.

"In light of the special situation in our province, where the Western Cape has 65% of national infections and 70% of national deaths, we strongly encourage masajid (mosques) to remain closed for another month," the MJC said in a statement on Thursday.

However, it added that mosques that were able to "afford, implement and rigorously enforce safety and sanitary procedures" should open"within the limits allowed by Level 3 regulations".

This was after careful consideration of the risks, the safety of the congregants, and advice received from experts.

"When considering the ability to enforce these procedures, masjid committees must consider the fact that within our hospitals and health facilities, despite the implementation of stringent precautionary measures, there have been over 1 000 infections of healthworkers, including doctors and nurses," the MJC noted as it explained its decision.

The MJC recommended that mosques within hotspot areas not open at all and that people aged 60 and older, as well as those who have underlying conditions, should not attend.

It recommended that mosques which want to open on 1 June, do so with the full knowledge that they can comply with safety regulations.

The council also recommended a staggered approach and that instead of starting with 50 people, it slowly phase in the numbers of congregants.

This week President Cyril Ramaphosa announced that religious leaders were regarded as "essential workers" and religious gatherings of a maximum of 50 people would be allowed from 1 June.

Sunday is expected to be a day of prayer for those on the Covid-19 front line and those suffering as a result of the pandemic.