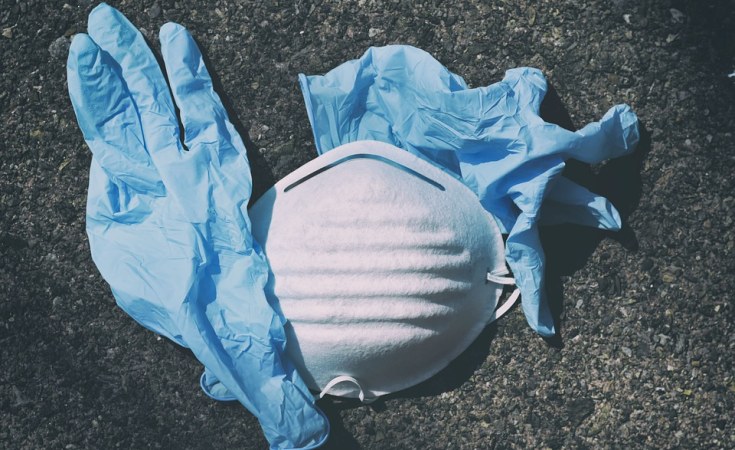 Police are looking for hundreds of people who fled quarantine centres in Malawi and Zimbabwe on Thursday as officials in both countries fear that the escapees will spread Covid-19.

The more than 400 people who fled a quarantine centre at a stadium in Blantyre were recently repatriated from South Africa and Botswana. Health workers and police watched them leave, telling reporters they did not have the proper protective materials to nab those escaping.

Those arriving from outside Malawi are subjected to a 14-day quarantine.

At least 46 of those people had tested positive for the virus. Some told reporters that they had bribed police. Other reports indicate that they fled because there were not enough bathrooms or other facilities at the stadium they were placed in. They said they had not received food from authorities since Monday.

At the stadium, relatives came to visit those in quarantine, giving them hugs, buying food from vendors, as no social distancing was practiced.

This is not the first time people in quarantine have escaped from centres in Malawi. Earlier this week 26 people left the border post in Mwanza while waiting for their test results.

Part of this stemmed from the large number of people who came through the border post over the weekend. Blantyre district director of health and social services, Gift Kawalazira, said when more than 2,000 people turned up and they had to put a number into a stadium after the plan to use schools for quarantine shelters failed due to lack of funding.

"They will be moving around while trying to elude authorities," Kawalazira said about the escapees.

"People need to understand that it is not punishment but we are only doing this to protect the general public," he added.

Most of the 75 cases registered in Zimbabwe this week were from quarantine centres that hold people who have returned, sometimes forcibly from South Africa and Botswana.

Police continue to search for more than 100 who escaped the quarantine centre. People coming into the country are subject to a 21-day quarantine.

"They escape and sneak into the villages ... We are warning people to stop sheltering them. These escapees are becoming a serious danger to communities," said police spokesman Paul Nyathi.

The issue of returnees was cited at a special parliamentary committee this week, when Health Minister Obadiah Moyo said that the centres have become "our source of danger."

Zimbabwe Information Minister, Monica Mutsvangwa, said on Wednesday that authorities are putting more security at the makeshift centres, which include schools, colleges and hotels.

And while those who escaped are a worry, the government has expressed concern that those who cross the South Africa-Zimbabwe border clandestinely will not be reporting at quarantine centres.

The information ministry has created a hotline phone number and calling on people to stop harboring "border jumpers" and escapees.

While both Zimbabwe and Malawi currently have fewer than 200 confirmed cases, South Africa, where many move to work, has more than 25,000 cases.

In Zimbabwe, Calls For Health Minister's Ouster Grow Louder
Tagged:
Copyright © 2020 Radio France Internationale. All rights reserved. Distributed by AllAfrica Global Media (allAfrica.com). To contact the copyright holder directly for corrections — or for permission to republish or make other authorized use of this material, click here.