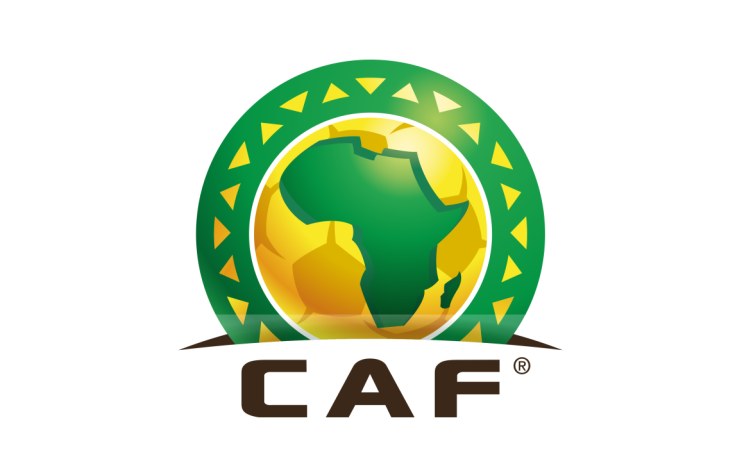 The ravaging Covid-19 pandemic has severely affected the world and football was not spared as the sport has been disrupted with lockdown restrictions employed almost everywhere to tame the situation.

As a way to help national football associations - including Rwanda football association - cope with the effects of the pandemic, the Confederation of African Football (CAF) has mobilised a $10.8 million relief fund that will be extended to its members.

The decision was communicated during a video conference CAF meeting on Thursday, May 28, when the Emergency Committee approved the immediate distribution of financial grants to 54 affiliated member associations.

The money, according to a statement, is meant to support the management of football at the domestic levels hugely affected by Covid-19 where football in all countries apart from Burundi, Seychelles and Lesotho came to a standstill.

"A total of $10.8 million will be offered to the 54 member associations on the continent as part of a relief plan to ease the financial burden on the African football community during these unprecedented times," reads part of the statement.

Across the continent, many football leagues were suspended or cancelled for the 2019-20 season, while some were prematurely ended and titles awarded to the leaders, which was also applied with Rwanda Premier League where APR were crowned champions last week.

A fortnight ago, CAF also announced the distribution of $3.5 Million to the participants of the Interclub competitions for the 2019/20 season. The Champions League and the Confederation Cup, were suspended at the quarter-finals stage.

Meanwhile, CAF says that they are monitoring the pandemic situation closely and working with the Wealth Health Organization (WHO) and FIFA, and will announce the fate of the two club competitions in due time.

New Dates Set for 2021 AFCON and 2022 World Cup Qualifiers
Tagged:
Copyright © 2020 The New Times. All rights reserved. Distributed by AllAfrica Global Media (allAfrica.com). To contact the copyright holder directly for corrections — or for permission to republish or make other authorized use of this material, click here.