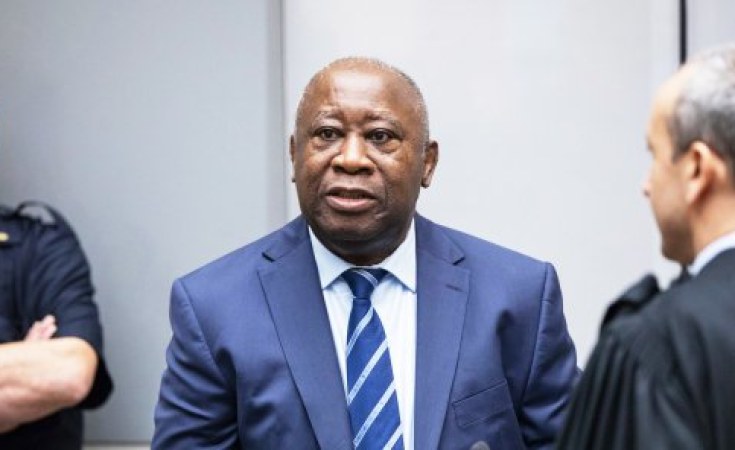 The French News Agency (AFP) said the ICC is allowing Gbagbo to leave Belgium, which agreed to host him after his arrest, provided he return to court for the prosecution's  appeal of his not guilty verdict.

Gbagbo was the first head of state to stand trial in The Hague.  He and his deputy Charles Ble Goude were cleared of crimes against humanity in early 2019, eight years after his arrest.

It is unclear if Gbagbo will return to the Ivory Coast, which is heading toward a presidential election in October.

An ICC spokesman said wherever Gbagbo decides to go, the country must approve his stay.

Gbagbo and his deputy denied any wrongdoing in connection with the violence that followed a disputed vote in Ivory Coast in 2010.