Nigeria: How Places of Worship, Offices, Hotels, Others Should Reopen - Nigerian Govt 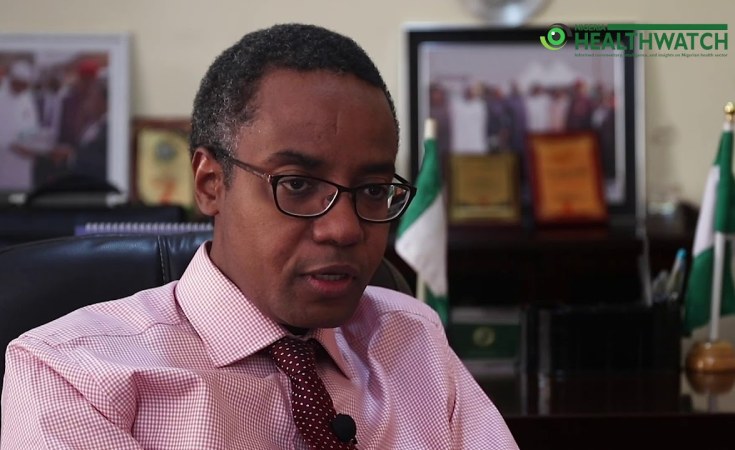 The national coordinator of the Presidential TaskForce (PTF) on COVID-19, Sani Aliyu, has explained how the second phase of the gradual easing of lockdown will be implemented.

Mr Aliyu who spoke at a daily briefing of the task force on Monday said the new guidelines will be effective from Tuesday, June 2.

President Muhammadu Buhari had on April 27 announced the gradual easing of a five-week lockdown in FCT, Lagos and Ogun States.

The first phase of the lockdown was subsequently extended by two weeks which elapses by midnight today.

The Secretary to the Government of the Federation (SGF), Boss Mustapha, had announced that the second phase of the gradual easing of the lockdown will commencement on June 2.

He said this phase will last for an initial period of four weeks.

Mr Aliyu said the existing nationwide curfew of 8 p.m to 6 a.m imposed by President Buhari to limit the spread of the virus has been reviewed.

"Just to clarify, the purpose of the curfew is to limit social interactions and, therefore, reduce the risk of transmission of the virus," he said.

Mr Aliyu said all banks in the country are allowed to resume fully from Tuesday.

Before now, banks were allowed to operate between 8 a.m. and 2 p.m.

Mr Aliyu also announced the lifting of ban placed on religious gatherings in the country.

He, however, said the opening of places of worship will be based on state government's protocols.

"Restricted opening of places of worship, (regular church & mosque services ONLY), will be based on State Government protocols and restrict guidelines on physical distancing and other non-pharmaceutical interventions," he said.

He noted that the gathering of more than 20 people is still highly prohibited.

"The mass gathering of more 20 persons outside of workplaces or place of worship remains prohibited," he said.

He said that the existing interstate ban remains in place.

He said movement across state borders remains restricted other than the free movement of goods and essential services.

"Just to make it clear all restrictions on the free movement of goods and services are now removed in this phase," he said.

He urged the security services to cooperate with the public to ensure goods are allowed free passage.

He said this particular phase is directed at ensuring the economy starts moving again.

He said government offices are allowed to open from Mondays to Fridays.

"Normal working would apply to offices other than government offices provided this is kept within the curfew hours.

"Offices are to maintain the two metres physical distances.

"For government offices, they can open between 9am and 2pm and can work from Monday to Fridays.

"However only persons that are within the grade 14 and above will be allowed to come to work, he said".

He said the aviation sector will begin to develop protocols that will lead to the resumption of domestic flights any time from June 21.

"Airlines must ensure physical distancing by reducing passenger capacity, ensure the provision of sanitizers, and appropriate PPEs as well as carrying out temperature checks at the point of entry and departure and ensuring that airports are not congested by either travelers or airport staff."

He said hotels may open but must observe all non-pharmaceutical interventions.

He also said restaurants outside of hotels must remain closed for eat-in.

He also said all schools to remain closed until further evaluation.