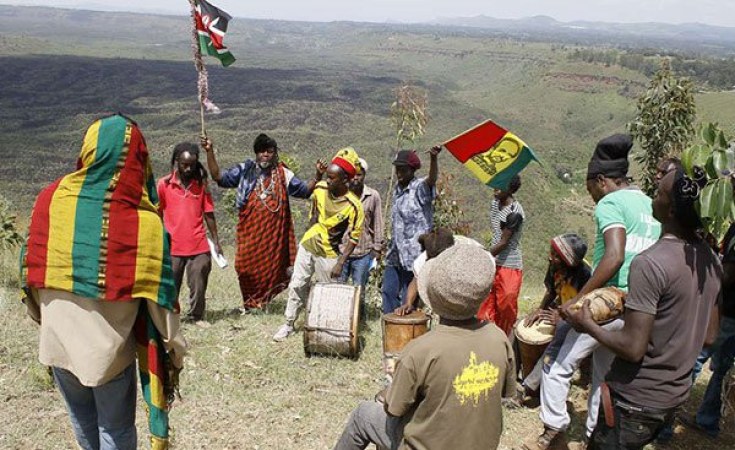 The death of Majekodunmi Fasheke, Nigerian reggae singer, has been announced by his manager, Omenka Uzoma. He died at the age of 58.

Majek Fashek, was ill in 2019 and was flown abroad for treatment. When contacted then, his manager said: "Yes, it is true that we're here in Queen Elizabeth hospital in England.

"Majek is very sick but he's not dead. The thing is that let's not wish him dead, for people that speak fake news. Let's pray for him to survive it.

"We only need financial support, as I said. I've run out of money. Since I came to England, I've been doing this alone for the past three years".

Ever since then the reggae star has been battling an undisclosed illness till his death. Though he is dead, but his legacy lives on.

Vanguard however, has compiled series of his songs, to entertain you. Just like his manager said, "we have to celebrate him. Enjoy his songs.

Majek Fashek - As the Rain 'Beats' the Rainmaker!