Nigeria: What to Consider Before Mass Planting of Trees in Nigeria's Lagos State 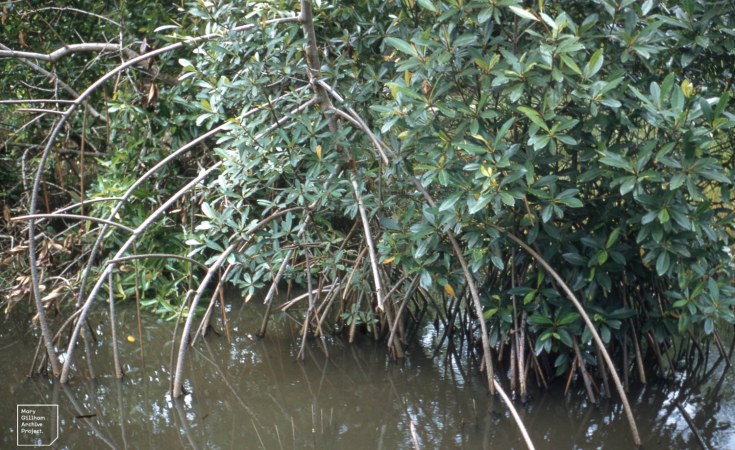 Various scientific reports published around the world have pointed out the impacts of climate change. The International Panel on Climate Change, for example, outlines in its 2019 report how tropical forests and climate change are related. According to the report, protection and restoration of forests can play a vital role in removing atmospheric greenhouse gases. This is a way to cushion the impacts of climate change towards achieving the Sustainable Development Goals.

A rise in temperature and rainfall has already been reported in Nigeria. Coastal areas such as Lagos are susceptible to rising sea levels, severe storms, higher rainfall, higher ocean temperatures and an increased concentration of atmospheric carbon dioxide. Coastal communities are at risk of flooding, erosion and pollution.

Women in lower income groups in Lagos State have been found to be particularly affected by climate change impacts. Floods put their livelihoods and health at risk and they tend to recover more slowly than other social categories in the society.

Part of the country's response to impacts of climate change is to plant more trees. The federal government aims to plant 30 million trees in 2020. Many of the country's states, too, are planting trees for their environmental benefits. Most states in the northern part of the country have the target of preventing further desertification. Southern states have a range of targets such as controlling erosion.

Lagos State is one of those intent on reforesting, with a target of 10 million trees by 2020. Over the years, Lagos has lost 96% of its forest due to deforestation. Among the hardest hit indigenous tree species lost to deforestation in Lagos state is mangrove.

But before planting trees to mitigate risks, it's important to take a range of factors into account.

The first is to consider how to give the programme the best chance of succeeding. Some of the factors to think about would be which species are most suitable, how many trees will achieve the objective and what it will all cost.

The second is to consider the view of the people who will be affected by the tree planting. A study I conducted investigated people's perceptions about urban trees. More than half of the respondents said they preferred trees that produce shade and edible fruits.

Another study conducted in Lagos state found that most of the sampled people said they were not benefiting from trees planted around them by the Ministry of Environment and other state agencies. This was because the trees were not producing edible fruit and were not large enough to provide shade.

These studies show that it is important to understand people's preferences for trees before planting. This will ensure that they will help look after the trees.

In cities, trees can have many benefits : environmental, economic and social.

Trees can reduce flooding by slowing the flow of rainwater onto the ground and into rivers. Their roots hold soil in place and reduce the speed of flowing water.

Trees cool surroundings by reducing heat buildup in cities by evaporative cooling and by limiting the amount of sunlight that reaches buildings and other public spaces. This can reduce the costs of cooling buildings.

They also improve air quality by filtering dust and pollutants from the air.

Estate agents have discovered that the value of buildings can increase through good landscaping, using well selected tree species. And trees planted along streets have a traffic calming effect. They can screen unwanted views or noise from busy highways.

On the social side, spending time among trees has health benefits such as reduced stress.

To get the full advantage of all benefits provided by trees, some precautions must be taken in planting.

The rooting and branching systems of some trees can damage roads and buildings, so they should be planted at some distance. Trees ideal for shade should have a fairly dense and round crown. Their location should not block streetlights or views of traffic and commercial signs. It's also wise to avoid planting trees under power lines or directly above water and sewage lines.

Planting and managing trees costs money. How much depends on things like the species of tree and where it will be raised and planted. Timing of planting should be properly planned for the seedlings to be procured and ready for planting out. Other costs to budget for in tree planting projects include labour, equipment, transport of seedlings from the nursery to the planting site, and field maintenance costs such as watering, weeding, pruning, pest control, and other miscellaneous supplies.

So, for the tree planting project in Lagos State to succeed, the right species should be selected after professional consultation. The preferences of the public matter, and people need to understand the potential benefits of the project.