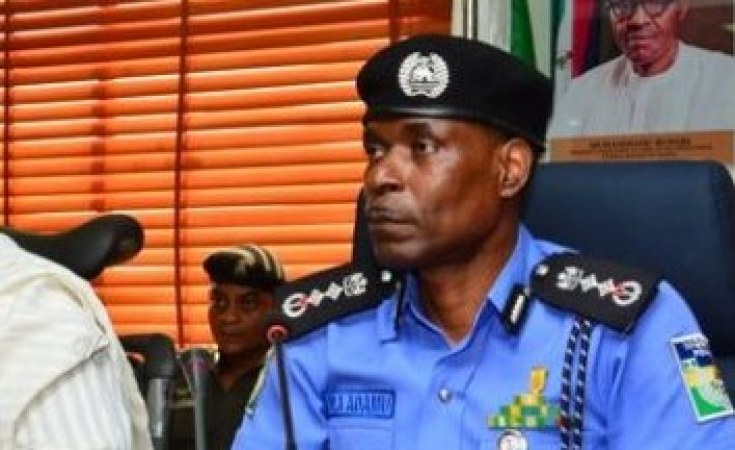 The Inspector-General of Police, Mohammed Adamu, has directed investigators from the force headquarters, Abuja, to take over investigations into the murder of Vera Omozuwa.

A statement issued on Tuesday by the force spokesperson, Frank Mba, said Mr Adamu's directive follows a preliminary report from a team of investigators and forensic experts deployed from Abuja to Edo to assist in the investigations.

"The IGP has ordered the immediate deployment of specialised investigators and additional investigation assets to all the Gender Desks Offices and the Juvenile Welfare Centres (JWC) across the country.

"This is to strengthen and enhance the capacity of the Units to respond to increasing challenges of sexual assaults and domestic/gender-based violence linked with the outbreak of the COVID-19 pandemic and other social ills within the country."

The police spokesperson said the inspector general has called on members of the public to provide useful information that could help in the investigations of sexual assaults and domestic violence across the country.

"He (the IGP) also enjoins parents and guardians to pay closer attention to their children and wards in these trying times," said Mr Mba, a deputy commissioner of police.

Ms Omozuwa, a 100 level Microbiology student of the University of Benin, was raped and killed inside a hall in the Redeemed Christian Church of God (RCCG), Ikpoba Hill, Benin City on May 13, where she went to study.

She died days after at the University of Benin Teaching Hospital, the police said.

Her murder has continued to attract outrage nationwide.

The federal government, through the Minister of Information, Lai Mohammed, Tuesday, directed the police to arrest and bring to justice Ms Omozuwa's killers.

Mr Mohammed said bringing the killers to justice would send "strong notice" about the government's "total aversion to gender-based violence in whatever form".

Mr Mohammed described the murder of Ms Omozuwa as "cruel and barbaric act that offends human sensibility, in addition to being antithetical to decency".

He said no society would tolerate such depravity.

The federal government said the police should also arrest and bring to justice the 14 men said to have serially raped a minor in Jigawa state. "(This) is not only repulsive but highly condemnable," Mr Mohammed said of the case.

D'Banj, Apologists and Why Women Are Not Reporting Rape
Tagged:
Copyright © 2020 Premium Times. All rights reserved. Distributed by AllAfrica Global Media (allAfrica.com). To contact the copyright holder directly for corrections — or for permission to republish or make other authorized use of this material, click here.