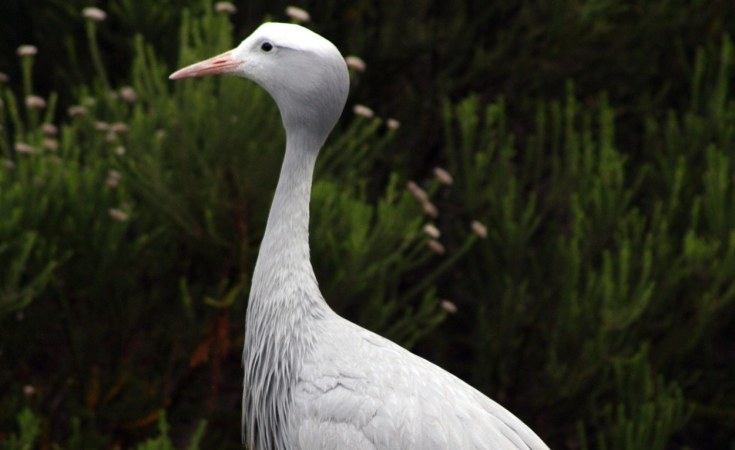 Onon, the famous "Kenyan" bird that recently captivated online bird lovers, after defying all odds to fly more than 8,000km from Kenya to China in five days, today outdid itself by to completing a 26,000km route to finally find a home in northern Mongolia, near the Russian border, where it will settle down to breed this winter.

The wonder bird, left Mongolia on June 8, 2019, and was tagged there using a global location sensor to monitor its movements.

"(Today) 15h22 local time. After an epic 26,000km round trip including 27 border crossings involving 16 countries, Onon is back at Khurkh Bird Banding Station in North Mongolia, the place where he was fitted with his tag on June 8, 2019. Remarkable," said Beijing Birding, a Chinese's birding and wildlife portal.

Onon was last detected in Kenyan territory on April 29, creating a sensation online for defying the odds at a time hundreds of Kenyans were stuck in foreign countries because of Covid-19.

And, for the first time, initial footage of Onon, when it was released after being fitted with the tag, was made public. This comes even as the portal announced the death of another bird, Bayan, tagged at the same time as Onon, and believed to have died either from extreme weather or possibly eaten by predators somewhere along its migratory route, an indication of the dangers Onon braved.

Migratory birds are fitted with small tracking devices known geolocators. When the bird is recaptured, the data is downloaded and used to reconstruct its migratory path.

In February, news of an osprey, that flew about 7,000 kilometres from Finland to Kenya, but later died, intrigued the tourism sector.

The four-year-old fish-eating bird was caught by a fisherman in Lake Victoria in Siaya County, and died of dehydration and starvation, KWS officials said.

Biodiversity Atlas, an aggregator of Kenya's biodiversity data, estimates that the country has one of the richest avifauna diversities in Africa, with around 1,100 bird species.

Of these, about 800 are year-round residents, 60 are afro-tropical migrants, moving within the continent, and 170 are palaearctic migrants,hat journey from Eurasia each winter.