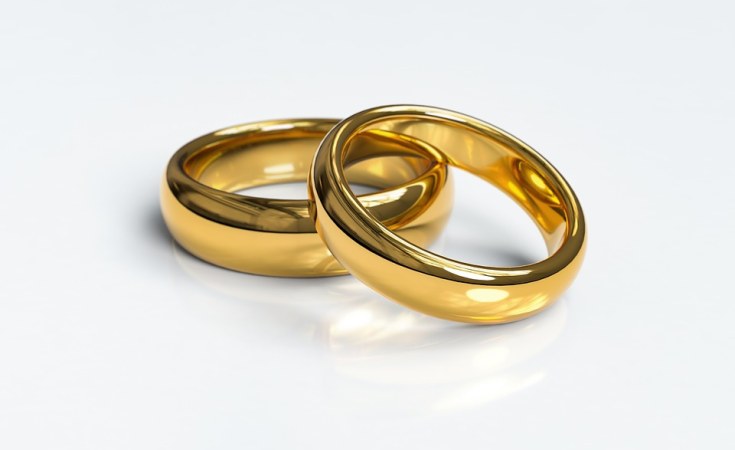 The study, Out of the Margins, carried out in 24 countries, explores the experiences of LBTI+ people with personal security and violence and noted that gay women in Zimbabwe were some of the most affected communities in the world.

Key findings from the report show that violence against gay women was one of the challenges they face in Zimbabwe.

This affects LBT+ people's economic well-being, health and education outcomes, and their ability to participate fully in civic and political life.

"Research with LBT+ communities in Zimbabwe, for example, found that family members were, by far, the most likely to subject LBT+ communities to inhumane or degrading treatment because of SOGIESC," the report released this week shows.

"Of the 41.5% of people who said they had experienced this treatment, over half (54.9%) said it was perpetrated by family.

"The next most common answers were strangers (19%), community (12%), and police/CIOs (Central Intelligence Organisation officers) (7.2%).

"In most of the cases of intrafamilial discrimination, harassment, or physical violence the main aggressors are by far the mothers."

One respondent from the African country told researchers she was forced "to quit school because I couldn't find money to pay my school fees" after her mother ordered her to leave home due to being involved in a same-sex relationship.

Out of the Margins examined the global situation across Sub-Saharan Africa, Europe and Central Asia, and Latin America and the Caribbean from the perspective of five of the 17 United Nations' Sustainable Development Goals.

Focusing on health, economic well-being, education, personal security and violence, and civic and political participation, the report uncovered significant issues, particularly in terms of economic inequality and access to health-care and education.

A mixed-method approach was used, including questionnaires, interviews, focus group discussions, pulling together both qualitative and quantitative data.

Simple random sampling was used, and a total of 101 people participated with respondents being adults in Zimbabwe who identify as lesbian, bi-women, transgender, queer, and/or intersex.