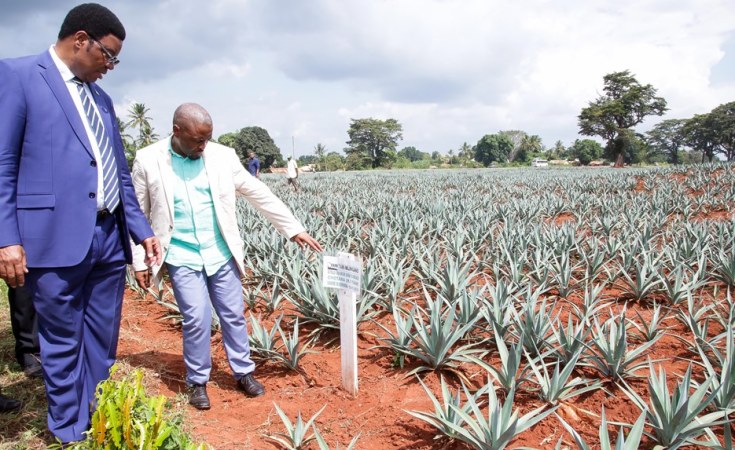 According to information released by Tanga Regional Commissioner, Martine Shigella, yesterday to journalists the Premier will be in the area for a day and especially to meet sisal stakeholders.

After that the Premier will visit Soil and Sisal Central laboratory at TARI-Mlingano in Muheza District, where he will speak with their staff, stakeholders and investor(s).

Before shifting to the new office, TSB hired a building owned by a sisal company, Katani Ltd in the area, where it was running its activities.

Earlier as from 1st March, 2020, the Premier spent six days officially visiting the region, where he was informed of theft of Tanzania Sisal Authority (TSA) and Tanzania Sisal Board(TSB) property and in response, he formed a probe team led by Mr Gerald Kusaya, who is now Permanent Secretary at the Ministry of Agriculture to unearth the scandal.

On 6th in the month, he dissolved the Tanzania Sisal Board and shifted its management to various places. 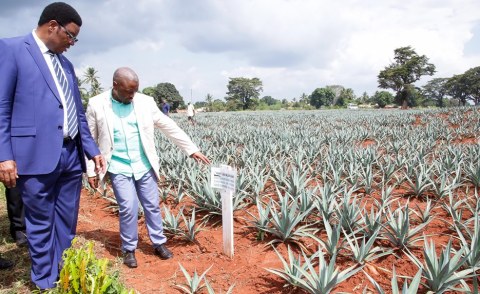 Govt to Repossess and Restore Fallow Sisal Farms in Tanzania
Tagged:
Copyright © 2020 Tanzania Daily News. All rights reserved. Distributed by AllAfrica Global Media (allAfrica.com). To contact the copyright holder directly for corrections — or for permission to republish or make other authorized use of this material, click here.