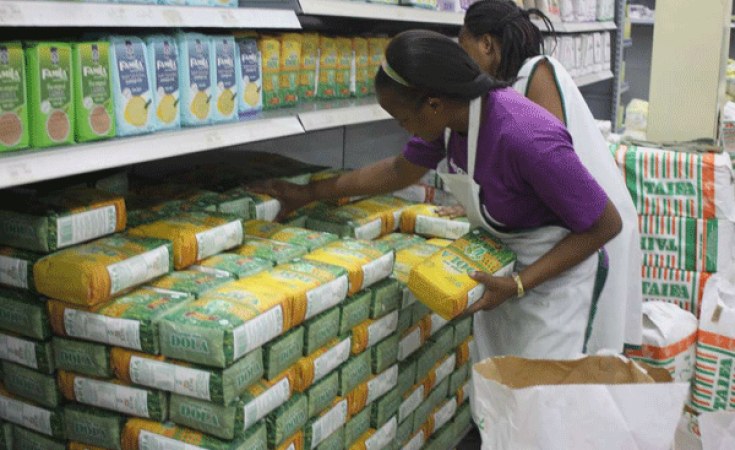 Food inflation was lower by a percentage point in May than the previous month as favourable weather reduced the cost of some food items, even as supply chain disruptions meant that Kenyans were unable to benefit fully from the improved production.

Official numbers show the cost of food items in the inflation basket went up by 10.6 per cent last month, compared to 11.6 per cent in March and April, and a high of 14.8 percent in February.

The growth in food prices, however, remains high relative to that of other items on the inflation basket, where food carries the highest weight of 32.9 per cent.

"Despite the favourable weather conditions the prices of some food items remained elevated because of the supply disruptions arising from the Covid-19 containment measures," Central Bank of Kenya said in its latest weekly bulletin.

Data from the Kenya National Bureau of Statistics (KNBS) on inflation for May showed that onions, tomatoes and beans recorded the biggest price increase per kilogramme year-on-year, while potatoes, carrots and spinach had the biggest drop.

On the other hand, carrots saw a price drop of 22.5 percent, spinach by 16.8 percent and Irish potatoes by 10.5 percent year-on-year.

The sharp rise in food inflation in recent months has, however, contrasted with that of the other categories of measuring the cost of living.

Last month, fuel inflation stood at three per cent, while non-food-non-fuel (core) inflation was 1.8 per cent, respectively reflecting low global crude prices and muted demand-side pressure in an economy where purchasing power has been eroded by the income losses associated with the Covid-19 disruption. 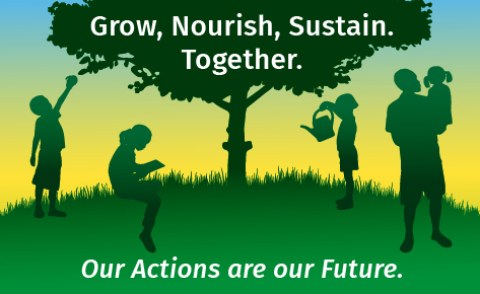 Urgent Cry for Help as 1,4 Million Kenyans Face Hunger
Tagged:
Copyright © 2020 The Nation. All rights reserved. Distributed by AllAfrica Global Media (allAfrica.com). To contact the copyright holder directly for corrections — or for permission to republish or make other authorized use of this material, click here.