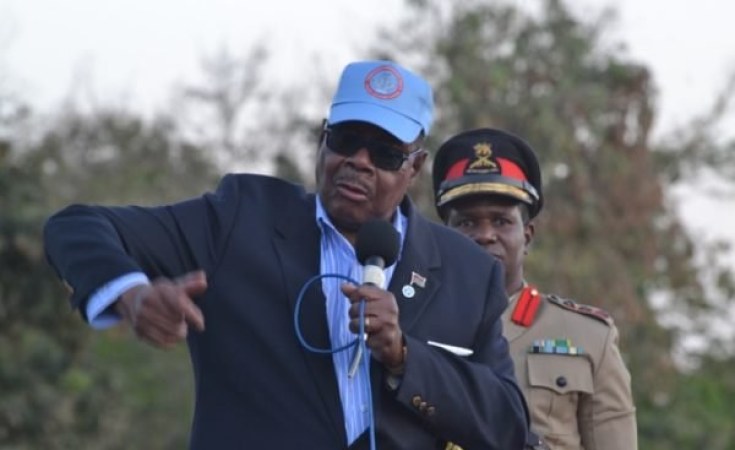 President Peter Mutharika has cast doubt on Malawi holding what would be generally agreed as credible elections in future.

He based his argument on the nullification of the Presidential election by the High Court sitting as Constitutional Court on the basis of irregularities which the court did not prove affected the final result in any way.

"With the decision which the Court has made on the issue of irregularities, we will never, never have a valid and credible election in this country because there will always be some irregularities in any election.

"We have set precedence by which the next election will be even more disputable," Mutharika said in his State of the Nation on Friday delivered to parliament through a video link.

Mutharika said Malawi has set precedence when an election of a Members of Parliament can be nullified just because a well-meaning officer tried to correct a mistake using tippex.

"I was voted by the people as President exactly through the same process that voted for every Member of Parliament and ward councillors.

"From today, anyone can now rush to Court and demand nullification of an election because an officer corrected an error even if that correction does not affect the result of the election. Is that the Malawi we want?" he wondered.

He said the essence of an election is that people must go into office by the will of the people.

President Mutharika added that in every modern democracy, the will of the people is in the numbers that vote for us.

He observed that the court failed to show or prove that irregularities affected the result of the election.

He, therefore, urged Parliament "to set right what is not right", apparently through passing relevant legislation.

"I raise these matters before this House because we represent the people. Some of the politicians destroying this country are not even represented in this House. I raise these matters because I have one plea to Parliament. For the sake of developing our country, for the sake of the people, let us use our authority to set right what is not right," he said.

Due to coronavirus situation which necessitated reduction of congestion at Parliament, the State of the Nation was a recorded one. It was titled "Balancing Development and Politics: Renewing Our Love for Our Country".