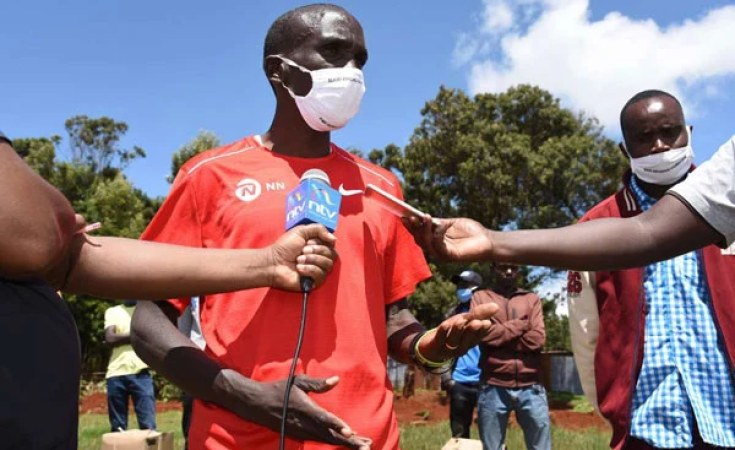 In a statement, the club said that it will help in organising a global virtual marathon, open to all Spurs fans around the globe.

"MA RA TH ON, which is free to enter, is a virtual team relay where runners can register either in teams of four or as an individual and be placed in another group of three," the club said.

The club further said that one should log into a running app and the team of runners will be placed on a virtual leader board to show how one compares with some of the world's best.

The club said that it will have representatives from England, Netherlands, South Africa, USA and Canada and they will all pound pavements donning their club colours.

Another public figure who will be involved in the race is legendary former player and 1991 FA Cup Winner David Howells.

In a tweet, Kipchoge welcomed the idea as he asked more fans to participate in the race.

"A football club is a family, players and fans together. On the weekend we will all run as one, good luck to all fans of Tottenham Hotspurs," he said.