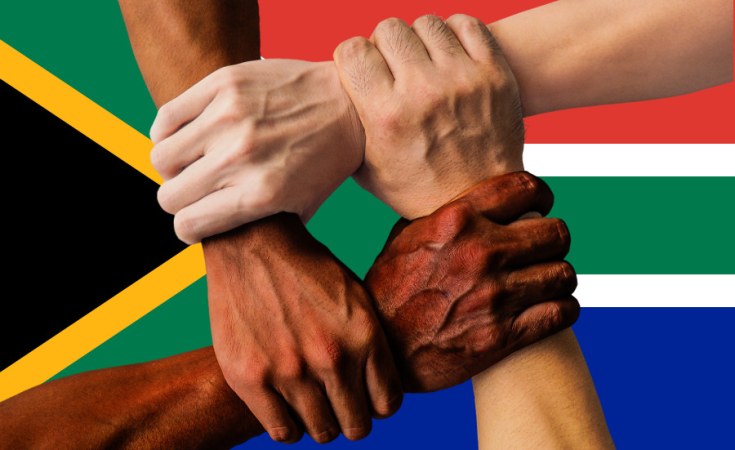 President Cyril Ramaphosa has expressed deep regret over the deaths of Collins Khosa and 10 other South Africans at the hands of law enforcement as the country battles the Covid-19 pandemic.

Ramaphosa was speaking during the launch of the ANC-led alliance's anti-racism campaign on Friday evening.

"I regret it because as we imposed the lockdown, I specifically spoke to our security forces and said they must go out among our people with love in their hearts and they must not treat fellow South Africans as an enemy," he said

"But unfortunately to my deepest regret, a number of our compatriots have lost their lives. This is something that really saddens me."

Ramaphosa added several structures were investigating the claims, saying it was especially important to get to the bottom of what happened to Khosa.

The 41-year-old from Alexandra died during a fracas with SA National Defence Force (SANDF) members. The members involved were, however, cleared of all liability.

Ramaphosa also addressed the killing of George Floyd, an African-American who died at the hands of law enforcement in the US, saying it had galvanised global outrage because the circumstances surrounding his death were all too familiar.

He said the killing of Floyd was not just an American tragedy.

"George Floyd, who was a descendent of the people of this continent, lost his life on Africa Day, the day on which Africa celebrates its unity and its independence."

The ANC, SACP and trade union federation Cosatu had launched the campaign and called on South Africans to wear black as they take a stand against racism.

In dealing with the continent and South Africa's own difficult past, Ramaphosa said if the aim of the colonial conquest was theft then race was its justification.

He added it was this sense of entitlement that led to the creation of an apartheid South Africa, which continued to be defined by racial inequality.

Ramaphosa said after 26 years of democracy, wealth was still concentrated in the hands of the few, predominately white people, while the poor and unemployed were overwhelmingly black.

"In almost every metric of human development, from education to health care, from nutrition to life expectancy, there is a huge difference between white and black South Africans."

He added while apartheid was gone, its legacy of inequality continued to have a similar effect on how people perceived themselves and each other.

Ramaphosa said the struggle against racism and related intolerances had to be relentless, calling for a systematic programme to tackle it on both a national and global level.