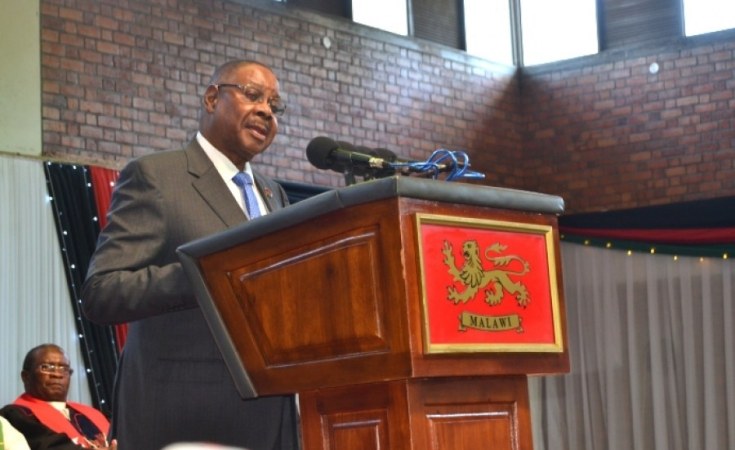 According to the statement signed by Chief Secretary to the Government Lloyd Muhara, the President appointed a seven-member commission including comprising four men and three women.

President Mutharika has retained Jean Mathanga and Angelina Kunje who were in the previous commission that was declared incompetent by the court and parliament for the botched 2019 elections.

In the appointment, President Mutharika has also brought back a former MEC commissioner lawyer Arthur Nanthuru.

The appointments are with immediate effect.