Kenya: Night Curfew Extended for 30 Days, to Start From 9pm to 4am 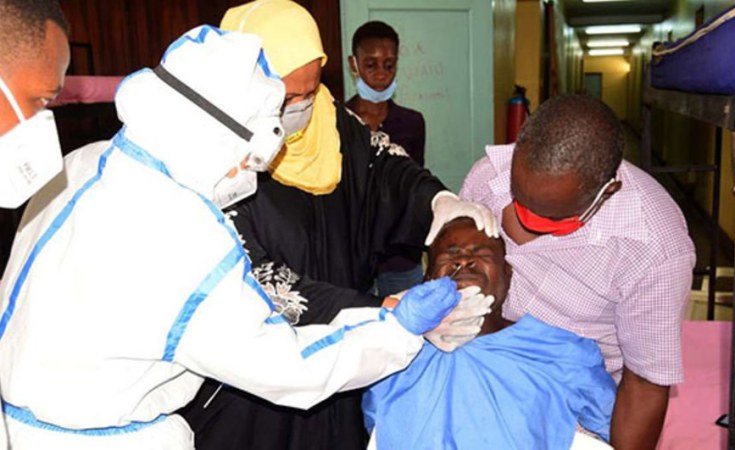 In an address from State House, Nairobi, the Head of State however, said the curfew will now start from 9pm to 4am to enable businesses thrive for more hours.

The cessation of movement in and out of Eastleigh, Mombasa, Kilifi and Kwale will end on June 7 at 4am.

President Kenyatta said he lifted the order, after infection rates slowed down in the four counties and following advise from experts and scientists.

“I have applied my mind to the different scenarios presented by our experts.  And I have reconciled myself to the fact that to ‘open’ or not to ‘open’ up is not a dilemma between a right and a wrong.  It is a dilemma between two rights,” he said on Saturday while conceding that he is firmly committed to re-opening the economy but if and when the virus situation in the country was contained.

However, Nairobi Metropolitan will remain on lockdown with restricted movement in and out of Nairobi County which continue to record high infection rates.

“Some, including myself, wanted to open up now.  That was, and is still my desire.  I want to open up at the earliest opportunity and get the economy going.  More so, as Kenya was ranked the third largest economy in Sub-Sahara Africa this week,” he said, and urged Kenyans to continue obeying public health measures issued by the government.

He reminded Kenyans that he was not in a dilemma instead his decisions were purely informed by facts presented by experts and urged Kenyans to remain patient.

“I was not dealing with a right and a wrong: I was caught in-between two rights.  Those who want to open up are right, and those opposed to opening up are also right.  And this clash of two rights placed me on the horn of a dilemma,” he said.

The Head of State conceded that whereas it was crucial for the economy to be opened, the experts input on adopting a progressive approach cognizant of the fact of the soaring cases of infections in the country was vital.

He made the remarks even as the number of infections in the country soared to 2, 600 cases on Saturday after 126 new cases.

President Kenyatta made the address amid anxiety from Kenyans who were anticipating that the inter-movement between counties would be lifted to enable them travel to and from upcountry.

Before the measures can be reviewed, the president said he has convened an extraordinary session of the National and County Governments on Wednesday next week to consider among other things the effectiveness of the containment measures that are currently being enforced.

Schools in Kenya will re-open at the beginning of September after closing for five months due to COVID-19.

On Saturday, President Kenyatta said he expects progressive normalcy to resume in the education sector by September 1 and has directed the Education Ministry to consult with the Health experts so as to come up with a new calendar by mid-August.

Lockdown in Eastleigh, Mombasa, Kilifi and Kwale to End Sunday 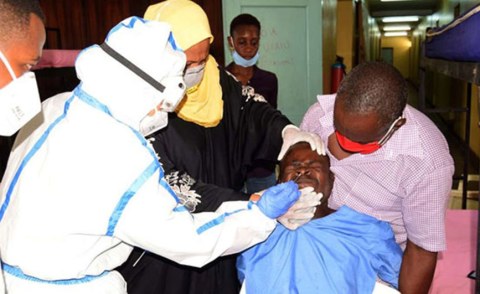