The Marriages Bill passed its third reading with amendments in the House of Assembly on Thursday last week and will now go to the Senate.

There is no planned change in the form or solemnisation procedure of the civil marriage, but customary marriages will be either solemnised before a magistrate or a chief and must be registered within three months after a private arrangement.

In one major break with the past, a customary union will be convertible to a civil union.

There is also provision for a couple who are eligible to marry, but do not although they are living together. Such a couple will be deemed to be in a civil partnership and their property accumulated during the partnership will be divided as if they were divorcing when that partnership dissolves.

The Bill also proposes to criminalise child marriages and pledging children in marriage. The minimum age of marriage will be 18, later than either Act being replaced, and this age is the minimum for unregistered customary unions and for civil partnerships. The Bill goes into detail about the required consent of both parties.

The main amendment in the House of Assembly was to redefine a civil partnership. The draft Bill defined it as any couple living together in a domestic relationship, regardless of other marriages. This caused a lot of opposition as critics said it legalised "small houses". 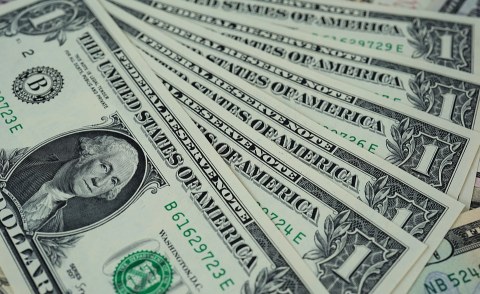 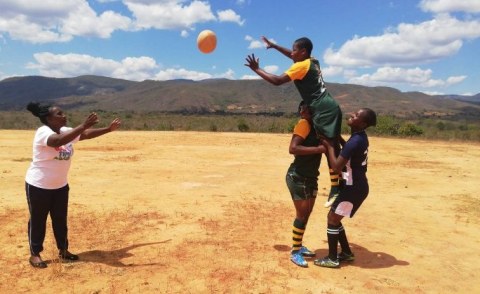 One Step Forward, Two Steps Back for Zimbabwe's Marriage Bill?
Tagged:
Copyright © 2020 The Herald. All rights reserved. Distributed by AllAfrica Global Media (allAfrica.com). To contact the copyright holder directly for corrections — or for permission to republish or make other authorized use of this material, click here.