Zimbabwe: Chivayo Back in the Dock As Supreme Court Reverses U.S.$5m Fraud Acquittal 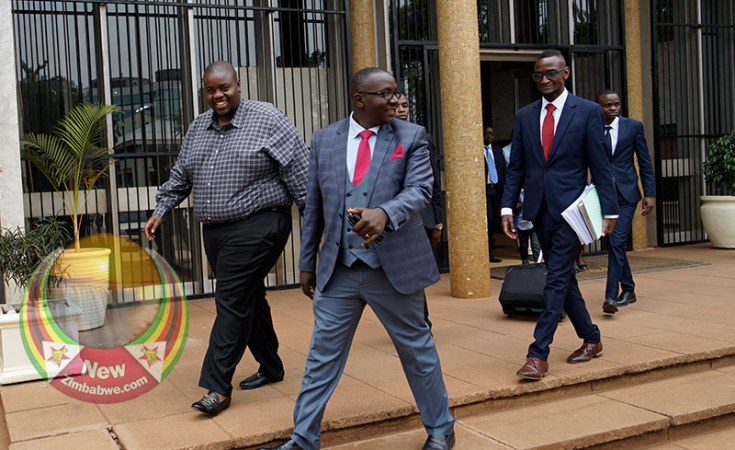 Controversial businessman Wicknell Chivayo is back in the dock after the Supreme Court Monday reversed his High Court acquittal in a case in which he was being accused of defrauding government of US$5,6 million.

Through his Intratek Zimbabwe Private Limited, Chivayo was awarded the tender in 2015 to set up the 100-megawatt Gwanda solar plant and was paid $5 million by the Zimbabwe Power Company with nothing having been done since then.

Chivayo was facing fraud and money laundering charges related to the botched project.

He was later cleared of any wrongdoing by Justice Owen Tagu in March last year.

The Prosecutor General later lodged a Supreme Court appeal against the ruling absolving the showy businessman and his company of any criminal liability.

In their judgment, Justice Makarau said the High Court erred in interfering with the criminal proceedings before the trial magistrate Lazini Ncube and ruled that the fraud trial could now proceed. 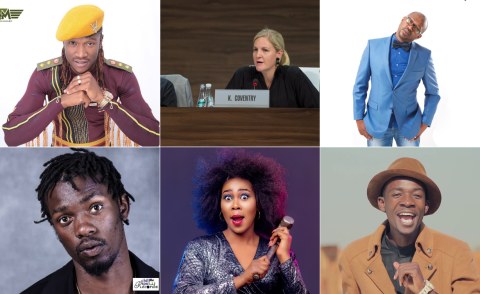 In Zimbabwe, Calls For Health Minister's Ouster Grow Louder
Tagged:
Copyright © 2020 New Zimbabwe. All rights reserved. Distributed by AllAfrica Global Media (allAfrica.com). To contact the copyright holder directly for corrections — or for permission to republish or make other authorized use of this material, click here.