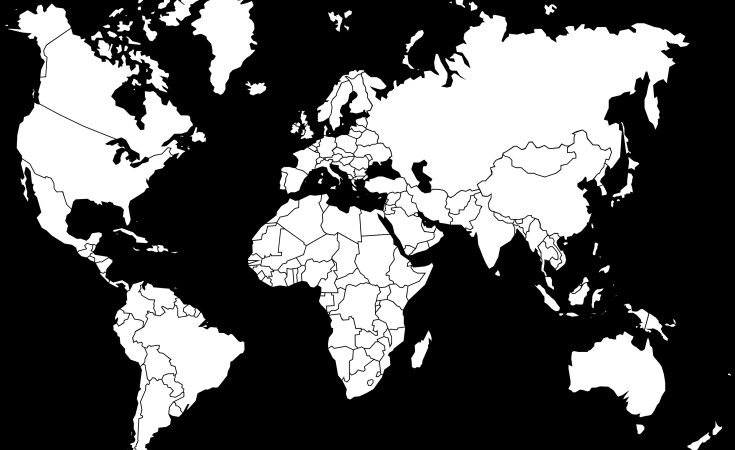 Following is a statement issued by the Association of Black American Ambassadors.

"I can't breathe!"  These words, repeated for over eight minutes by George Floyd as a Minneapolis police officer's knee bore down on his neck to the point of death, have become an angry protest cry for many in America.

The Association of Black American Ambassadors (ABAA) joins the nation and people of conscience around the world, in mourning the brutal deaths of George Floyd, Ahmed Arbery, Breonna Taylor and other unarmed Black Americans. We offer our prayers and condolences to the Floyd, Arbery and Taylor families and for all those unjustly killed, wounded or detained.

The ABAA condemns the actions that led to the death of George Floyd, which once again bring attention to the longstanding systemic and systematic discrimination against Black people. Equally, the ABAA censures and renounces the mindset and actions borne of racism, sexism and anti-immigrant attitudes that risk making it acceptable to take innocent lives which is antithetical to American and international human rights law. We believe it is time for all people of conscience to voice their opposition to legally sanctioned violence; it is tarnishing America's image at home and abroad.

The members of the ABAA have represented American foreign policy and American values in Washington and in U.S. embassies and consulates around the world under both Republican and Democratic presidents and secretaries of State. Throughout our service, calling on host governments to uphold their commitments under the UN charter and their own laws was a fundamental duty we took seriously.  Most of us have left the active diplomatic service, but as individuals and an organization we have always been and remain committed to human rights, justice, and equity. We oppose all forms of racism and discrimination.

While acts of violence against unarmed Black citizens are not new, we speak now to express our contempt about ongoing acts of police brutality as well as our society's stubborn resistance to addressing institutional racism. We spent our careers looking beyond America's borders, but these shocking events call us to look inward and join with others in opposing discrimination and oppression in all its forms. We join our fellow citizens, brothers and sisters in demanding an end to inhumane police practices; we call for accountability, fairness, transparency, and transformation in our national, state and local institutions, including legal, judicial and law enforcement systems, to prevent future violence of this kind.

Our country's fundamental principles promise every American the same rights to life (breath), liberty and happiness. As the organization representing the country's most seasoned Black American diplomats, we believe strongly that equal rights and complete pursuit of justice is but the first step needed to rebuild our own citizens' confidence in our democratic system and values.  But, it is also needed to help restore our country's global human rights authority. We will work with like-minded organizations to demand the development and implementation of policies that put an end to injustice, repression, and violence in our great democracy. We all want an equitable society where each of us has the right to breathe.

Below is a list of ABAA members who have signed the letter, along with their previous post(s) of assignment.
Sincerely,
Ambassador Edward J. Perkins
President, ABAA

#BlackLivesMatter Globally in a Renewed Pan African Moment of Hope