Congo-Kinshasa: No Link Between Two Ongoing Ebola Outbreaks in the Democratic Republic of the Congo 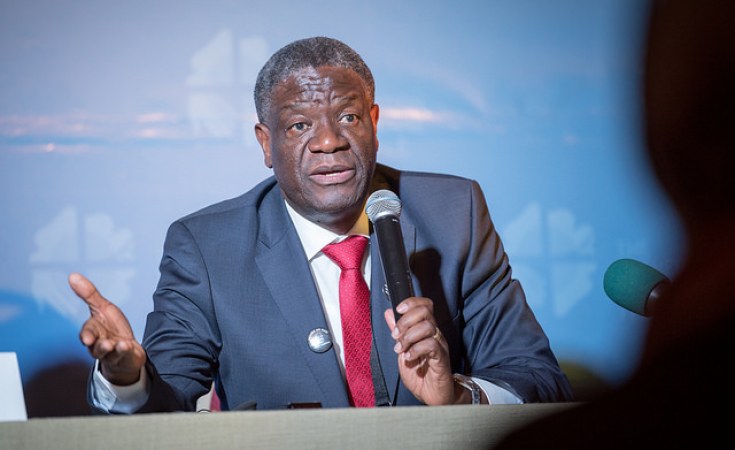 Kinshasa/Brazzaville — New genetic sequence analysis by the Democratic Republic of the Congo's (DRC) National Institute of Biomedical Research (INRB) has found that the newly-identified Ebola virus circulating in the Equateur Province in western DRC is different from the one which has infected more than 3400 people in the eastern part of the country.

The DRC's 11th Ebola outbreak was announced on 1 June 2020 after a cluster of cases was detected in the Mbandaka area of Equateur Province. The INRB genetic sequencing analysis also found that the virus in the latest outbreak is distinct from the previous one that hit the same region in 2018. The investigation is ongoing to determine the source of the new outbreak, but it is likely that it originated from an animal source.

"We are not surprised to find no link between the current outbreak in Mbandaka and the two previous ones. The ongoing Ebola outbreaks are far apart and there is a flight ban in place due to COVID-19," said Dr Matshidiso Moeti, World Health Organization (WHO) Regional Director for Africa. "National health authorities supported by WHO and partners have led an effective response against Ebola in eastern DRC despite huge challenges. We expect the same national expertise will be leveraged to overcome the current outbreak in Mbandaka."

"Ebola is endemic in animal reservoirs in to the DRC, so it was expected that new cases would emerge," said Dr Moeti. "While the new Ebola outbreak in Mbandaka represents a challenge, it's one we are ready to tackle. With each experience we respond faster and more effectively."

Together with the Ministry of Health and partners, WHO has deployed vaccinators to the affected areas. More than 600 people have been vaccinated in Mbandaka and Wangata health zones.

So far, 2200 vaccine doses have been delivered and more are expected at the end of the week.

WHO is committed to applying the lessons learnt in previous Ebola outbreaks, including even greater engagement with communities and having local health authorities lead the response at the local level. WHO has reached out to key community groups, such as community leaders, religious leaders and youth groups in the affected areas. 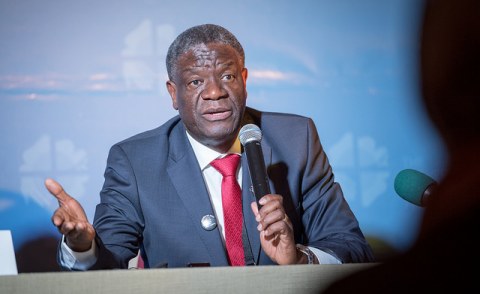 WHO Fights COVID-19 and Other Killers on Multiple Fronts
Tagged:
Copyright © 2020 World Health Organization. All rights reserved. Distributed by AllAfrica Global Media (allAfrica.com). To contact the copyright holder directly for corrections — or for permission to republish or make other authorized use of this material, click here.