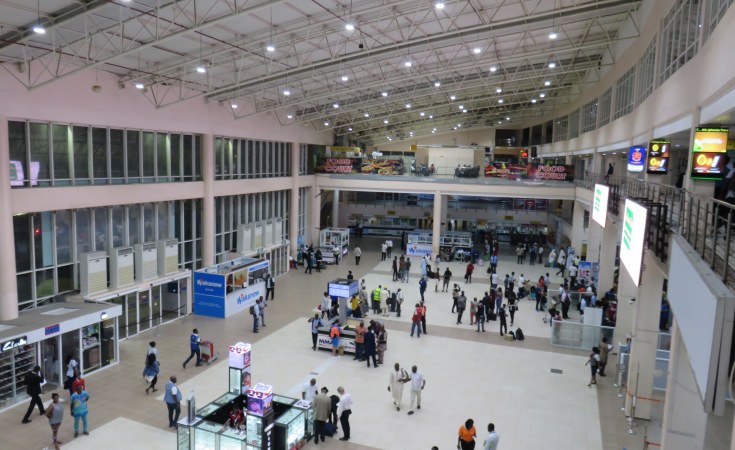 Members of the National Assembly from the North East geopolitical zone, including the President of the Senate, Dr. Ahmad Lawan, have protested the exclusion of the geopolitical zone in the reopening of some airports by the Federal Ministry of Aviation.

The lawmakers under the aegis of North East Caucus-led by Senator Danjuma Goje, made the protest through a statement they issued yesterday.

The caucus of the National Assembly comprises senators and members of the House of Representatives from the zone.

Members of the group also include Senators Ali Ndume and Kashim Shettima.

The group said despite the fact that the zone had several airports, none of them was selected for reopening by the ministry, unlike the other five geopolitical zones where at least one airport would be reopened.

The position of the caucus, according to the statement, was taken after the election of Goje as the leader of the group.

It expressed displeasure at a meeting that was well attended by all the members, including the President of the Senate.