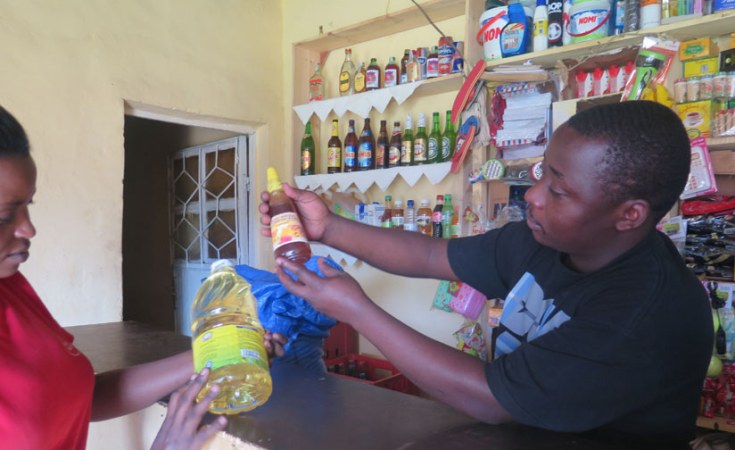 The DCI officers and others from the multi-agency team seized the oil, which was packed in 1,265 twenty-litre jericans, at Denco godown in Changamwe.

The expired Mitra Cooking Oil was being repackaged for sale to the public. This is despite the owner's knowledge that the product which was being hidden at the godown had expired.

The cooking oil, whose date of manufacture is December 2017, expired on December 2018. The DCI reported on its official Twitter handle that the owner of the consignment identified as Ms Deborah Taabu.

"The DCI one again warns those hell bent on supplying products that are poisonous and/or unfit for human consumption out of sheer greed for money that no effort will be spared in tracking them for the full force of the law," reads part of the agency's post.

The suspect is being detained at Changamwe Police Station.