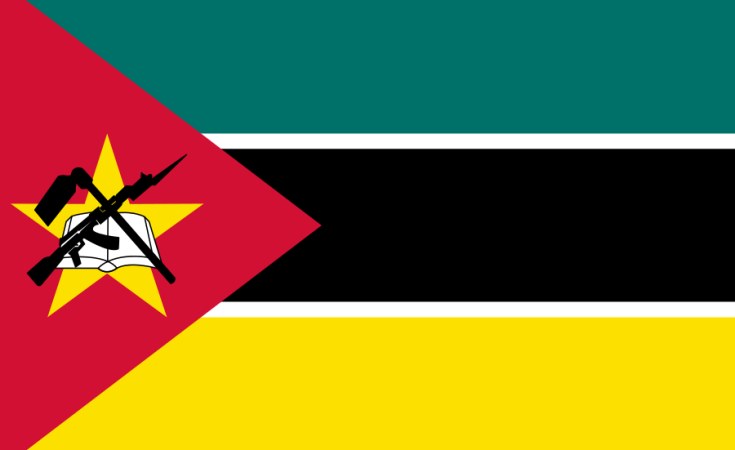 Maputo — The general director of Mozambique's National Health Institute (INS), Ilesh Jani, announced on Sunday that a third person has died from the Covid-19 respiratory disease.

Speaking in Maputo at the daily press briefing on the Covid-19 situation, given by the Health Ministry, Jani said the victim was an 84 year old man who died at his home in the northern city of Nampula.

He went to Nampula Central Hospital on 6 June, with "mild symptoms of a respiratory infection".

A sample was taken from him on the same day, and the result was reported as positive for Covid-19 last Wednesday (10 June). The delay is because the sample had to be sent to Maputo for analysis: the Nampula laboratory to test for Covid-19 is unlikely to be ready before the end of June.

The man was put into home isolation and died on Sunday morning. Asked why he had not been hospitalised, Jani said that initially his symptoms appeared mild, and "his clinical state was apparently evolving positively. We believe that his death was accelerated because of his advanced age. He was also suffering from other diseases, including diabetes and high blood pressure".

Of the samples tested, 243 were from Maputo province, 120 from Nampula, 82 from Cabo Delgado, 73 from Manica, 35 from Maputo City, three from Zambezia, two from Sofala and one from Tete.

529 of those tested gave negative results, but 30 were positive for Covid-19, bringing the total number of positive cases diagnosed in Mozambique to 583. 29 of these new cases are Mozambicans, and one is a Thai citizen. The new cases divide equally between the sexes - 15 men and 15 women. Five are children under the age of 14, two are adolescents in the 15 to 24 year age bracket, and the rest are adults.

In line with Health Ministry standard procedure, all have been placed in home isolation. Health staff are now tracing their contacts.

The mortality rate in Mozambique remains very low when compared with other members of the Southern African Development Community (SADC). The data calculated up to Friday (i.e. before the third death was announced) was 0.1 deaths per million inhabitants. Deaths per million inhabitants for other SADC members were: South Africa, 21.6; Eswatini, 2.6; Zambia, 0.5; Zimbabwe, 0.3; Malawi, 0.2.

The basic statistical data for Covid-19 in Mozambique are: 583 confirmed cases, of which 151 have made a full recovery and 428 are active cases. Four Covid-19 patients have died: three from the disease, and one from unrelated causes.