Egypt: Govt in Talks but Still Against Dam Project 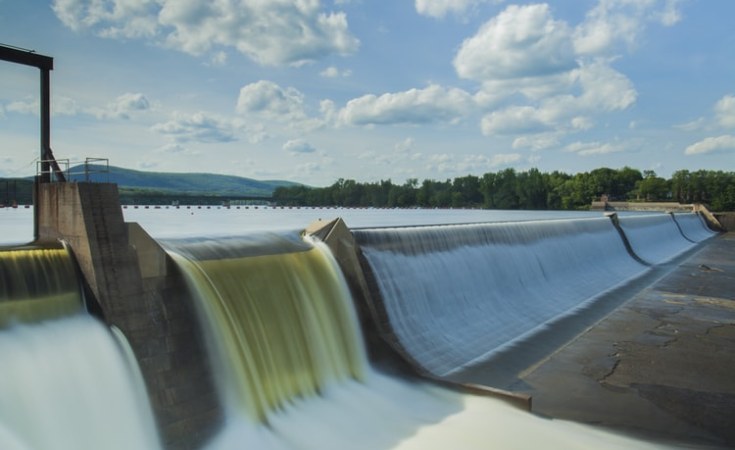 American Public Power Association/unsplash
A picture of a dam.
The East African (Nairobi)
By Fred Oluoch

As talks over the Nile waters resumed on June 10, Egypt continued to defend its objections to Ethiopia's plan to start filling the Grand Ethiopian Renaissance Dam in July.

In an interview with The EastAfrican, Egyptian ambassador to Kenya, Khaled ElAbyad, said the impact of the water shortages in Egypt caused by the dam project could be catastrophic.

"Millions of jobs will be lost, thousands of hectares of arable land would disappear, cultivated land would experience salinisation, the cost of food imports would increase dramatically, and urbanisation will sky-rocket due to rural depopulation, which will lead to an increase in unemployment, crime rates and transnational migration," said Mr ElAbyad.

The ambassador expressed concerns that the mega project is being constructed without any studies on its socio-economic impact and without the environmental impact assessment.

The talks held online were initiated by Sudan Minister for Irrigation and Water Resources, Yasser Abbas, who separately reached out to Egyptian Minister Mohamed Abdel-Ati and Ethiopian Minister Seleshi Bekele.

Negotiations between Egypt, Sudan and Ethiopia were suspended in February after Ethiopia refused to sign a draft agreement prepared by the United States and the World Bank, with Addis Ababa accusing Washington of taking sides.

Ethiopia went ahead to announce that it was planning to store 4.9 billion cubic metres of Nile waters in the reservoir of the dam in July, while Cairo insists on adhering to the Washington talks on filling and operating rules for the mega project, as well as to the declaration of principles signed between the three countries in 2015. Sudan has also abstained from signing the agreement until the three counties reach an agreement.

The agreement reached in Washington guarantees that Ethiopia will fill the Grand Ethiopian Renaissance Dam and generate at least 75 to 80 per cent of hydropower. These rules also include mitigation measures that ensure the sustainable generation of hydropower from the mega project while assisting downstream countries to minimise the impact of droughts.

But Ethiopia had objected to this provision arguing that it can't be expected to offer mitigation measures in case of a prolonged drought in Egypt.

GERD National Issue That Does Not Bear Political Disputes - Abbas

Ethiopia, Egypt and Sudan Agree to Postpone Filling Nile Dam
Tagged:
Copyright © 2020 The East African. All rights reserved. Distributed by AllAfrica Global Media (allAfrica.com). To contact the copyright holder directly for corrections — or for permission to republish or make other authorized use of this material, click here.