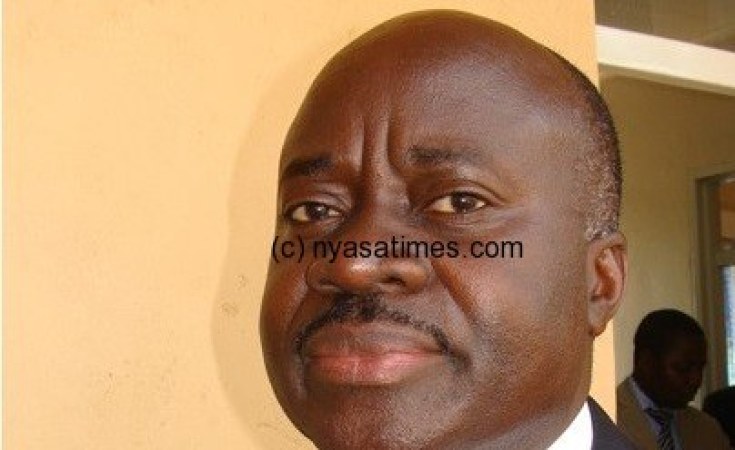 The Commonwealth secretariat has condemned attempts by the Malawi government to remove the country's Chief Justice Andrew Nyirenda and Justice of Appeal Edward Twea days before fresh presidential elections.

On Friday, the government through Chief Secretary to the Office of President and Cabinet (OPC), Lloyd Muhara - a High Court Judge on secondment to government - announced that Chief Justice Nyirenda had been placed on leave pending retirement with immediate effect.

The notice read that Nyirenda had accumulated more leave days than the remainder of his working days until his retirement, due in December 2021.

However, high court judges granted injunctions preventing the move after the Malawi Human Rights Defenders Coalition (HRDC), the Association of Magistrates, and the Malawi Law Society lodged appeals against it.

"The Commonwealth family is deeply concerned about the stalemate between the Executive and the Judiciary in Malawi. We urge all stakeholders to adhere to the Constitution," reads the statement in part.

It adds: " As Malawi prepares to hold its fresh presidential election, I would like to encourage all political actors and stakeholders to respect these values and follow faithfully and loyally the spirit and the letter of Malawi's Constitution."

Chief Justice Nyirenda made a referral of the last year's elections petition by opposition to Constitution Court which in February annulled the results which saw a narrow win for incumbent president Peter Mutharika.

The ruling was upheld by the appeal court last month. Fresh elections are expected to take place on 23 June.