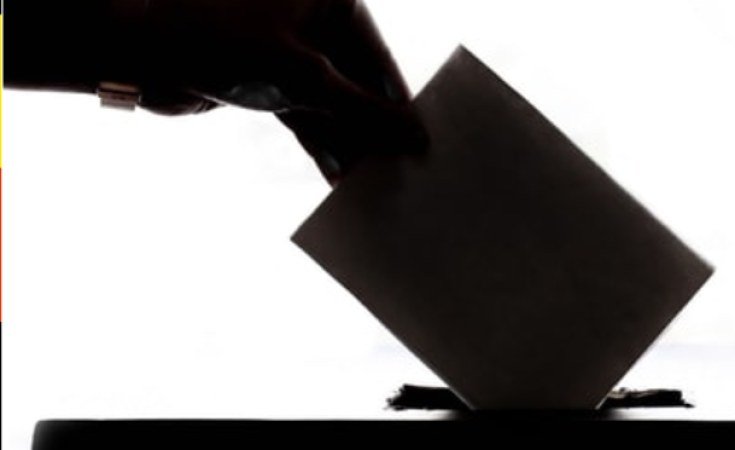 Uganda's Electoral Commission announced on Tuesday that it will push ahead with organising the scheduled February 2021 General Election.

Amidst uncertainty over the coronavirus pandemic, the Commission banned mass gatherings and directed parties and candidates to use various media platforms to reach out to voters.

Commission chairman Justice Simon Byabakama said the decision was arrived at with guidance from the physical distancing guidelines issued by the Ministry of Health.

"Given the Covid-19 pandemic, and health risks involved and the expectations during the electoral activities, preparations and conduct of these elections will take different modes," said Justice Byabakama.

The Commission said it had not consulted other players before releasing the revised roadmap, but promised to do so.

Patrick Amuriat, the president of the opposition Forum for Democratic Change (FDC,) told The EastAfrican that the party was taken by surprise by the announcement. He said the new roadmap was problematic because of a history of partiality by the Electoral Commission in favour of the incumbent, and the failure to appreciate internal processes the party has to undertake to arrive at flag bearers.

While Uganda has a number of privately-owned FM radio and TV stations, the majority are owned by politicians who are members of the ruling National Resistance Movement party or people friendly to the party, who will not grant opposition members access to campaign on their platforms.

The Electoral Commission was faulted in a Supreme Court ruling on the 2016 elections for its failure to ensure state media gave candidates equal access.

"Supreme Court guidelines on access to state media will have to be observed," Justice Byabakama said when challenged on the unequal access.

"We shall consult with the Minister for Information and the Uganda Communications Commission on how private media can offer access," he added.

But not everyone is looking forward to the elections despite the measures the government is trying to come up with. Joseph Ochieno, an activist and member of the Uganda People's Congress party based in London, said: "This is the second time in a year President Museveni has lost an opportunity to show selfless and responsible leadership. First, was the ill thought-out lockdown without consultations. Second, I would have expected him to, at the very least, invite for consultation with all political leaders, on whether or not elections can proceed in February 2021."

Chrispin Kaheru, an elections expert and former co-ordinator at Citizens Coalition for Electoral Democracy in Uganda said: "If the process doesn't look consultative, if it doesn't seem participatory, if it doesn't come off as transparent, then certainly the outcome will not stand a test of credibility."

Citizens in Jail and Abroad to Vote in 2021 Poll