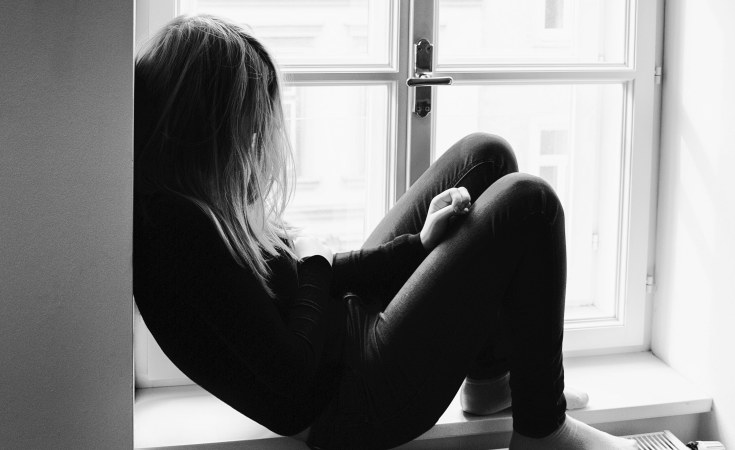 Guidelines seek to protect survivors from harm during investigations

A new code of conduct for investigating sexual violence in conflict was unveiled on Friday, developed by Britain's Foreign Office and Nadia Murad, who won the Nobel Peace Prize for her efforts to end the use of sexual violence as a weapon of war.

Its creators said they hoped it would serve as an international code of best practice in investigating sexual violence in war, and are seeking feedback from investigators and survivors.

Nadia's Initiative, the group set up by Murad after she was enslaved and raped by Islamic State fighters in Iraq, said many survivors had been harmed by bad practice.

"Too often, despite good intentions, the important work of documenting conflict-related sexual violence is not truly survivor-centric, and is not as safe, ethical or effective as it should be," the organisation said in a statement.

"Many survivors have been harmed through their involvement in documentation processes."

Friday marks the annual International Day for the Elimination of Sexual Violence in Conflict, started in 2015 by the United Nations to raise awareness of the need to end such violence.

Murad was taken captive by Islamic State fighters in Mosul, Iraq, in 2014 along with thousands of other women from the country's Yazidi minority. Several of her brothers were killed by the group.

She successfully campaigned for a U.N. investigation, and a team is now collecting and preserving evidence of acts by Islamic State that may be war crimes, crimes against humanity or genocide.

Madeleine Rees, secretary general of the Women's International League for Peace and Freedom, said it was important to view survivors' experiences as a whole, rather than as a "collection of data".

"If you're just going there to find out if you can get information ... then you've surfaced something but you haven't then given them support," Rees told the Thomson Reuters Foundation.

"If you take that out of context ... their entire identity is therefore as a survivor of a crime."

The code's launch comes eight years after Britain launched the Preventing Sexual Violence in Conflict Initiative along with the Oscar-winning actress Angelina Jolie.

The global programme attracted significant publicity, but a review published earlier this year by Britain's aid watchdog found not enough had been done to translate promises into action.