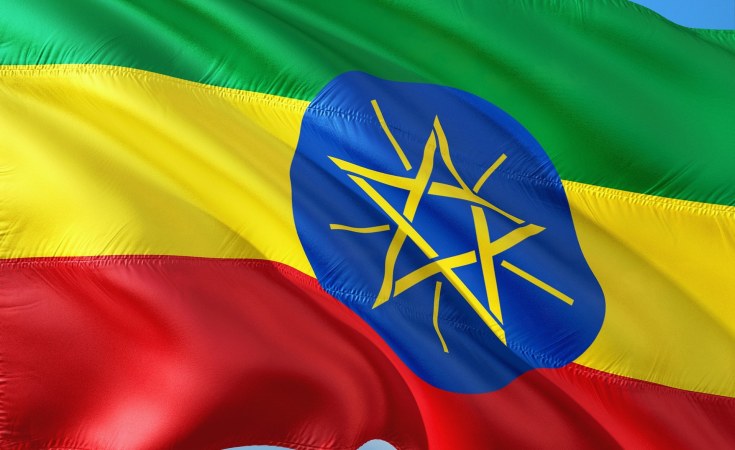 Addis Ababa — Ethiopia will not accept any agreement in the name of GERD negotiations that could deny its future development rights on Nile River, Foreign Minister, Gedu Andargachew said.

Gedu told ENA that despite the recent progressive talks on the most prominent technical issues, the tripartite talks on the legal issues are still far from accord and the negotiation has halted.

He said that Egypt is trying to manipulate the negotiation on the dam as pretext to limit Ethiopia's right on the Grand Ethiopian Renaissance Dam (GERD) in the name of "negotiation".

Six of the 10 negotiating Nile Basin countries have signed the cooperation agreement while four countries including Ethiopia approved on their parliament and made it as part their legal framework.

Stressing the Ethiopia's firm stand on any negotiation regarding the GERD or its development right on Nile River, Gedu said the tripartite talks is and or should only focused on GERD.

Any negotiations which could deny Ethiopia's right on fair utilization of Nile or any future plans to construct other projects is totally unacceptable, he added.

The Foreign Minister further underlined that any internal or external forces will not stop Ethiopia from realizing the Grand Ethiopian Renaissance Dam (GERD) which is being built by the full backing of Ethiopians at all level of life.

The dam currently reaches to 74 percent which the East African nation targeted to supply over 50 million of its citizen presently living without electricity.