Nigeria: COVID-19 - Why We Simplified Systems for Goods Clearance At Ports - NAFDAC 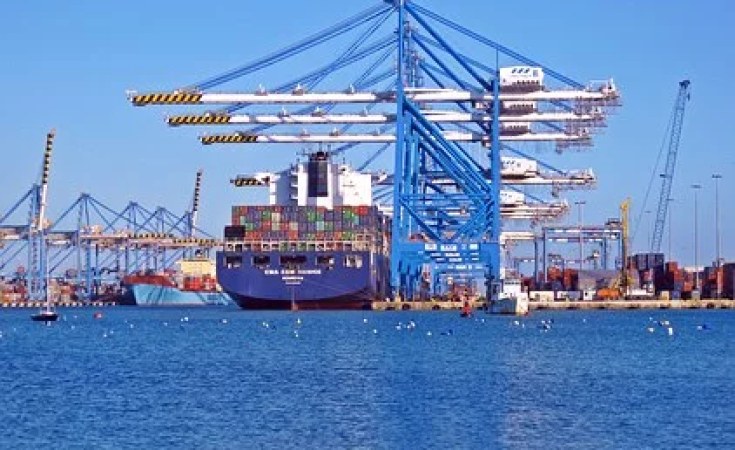 In response to the COVID-19 pandemic and the need to enforce social distancing, the National Agency for Food and Drugs Administration and Control (NAFDAC) said it has reduced the online clearing system to a simple process of submission and processing of documentation and release.

The agency said importers and clearing agents were asked to only fill four fields and attach all the relevant documents as provided by the guidelines for clearance of goods at the ports.

NAFDAC in a statement said freight forwarders were only asked to input the following: email address for receipt of confirmatory token and transaction notifications, port office, Single Goods Declaration (SGD) number , and then attach all their clearing documents.

In the past, importers and clearing agents were made to physically move from one of its offices to the other to process the clearance of their goods at the ports but NAFDAC said with the appointment of the current Director General, Prof. Moji Adeyeye, it fast tracked the implementation of electronic processing of clearance of goods at the ports from issuance of licenses to the release of imported products at the ports.

"She mandated that all processes within NAFDAC should move from the previous inefficient manual processing to online systems of doing transactions in line with the Federal Government's desire to greatly improve the ease of doing businesses in Nigeria. Machinery was therefore put in place to deploy a fully automated and computerized system for goods clearance at the ports.

"The full automated system was deployed in 2017 with an identified group of low risk importers and clearing agents who used the system for the clearance of their goods at the ports. This enabled them to clear their consignments without visiting the offices of NAFDAC except when invited for meetings," the organisation said in the statement signed by the Director Public Affairs , Dr Jimoh Abubakar .

The organization added that the new simplified processes put in place in response to the pandemic help facilitate trade, check corruption and comply with the Federal Government's reform agenda for the various ports.

While noting that the simple steps were commended by stakeholders who were surprised that processing of documentation and clearance of goods could be simplified to just five steps, the agency added that "This system therefore put an end to the previous situation where importers and clearing agents crowded NAFDAC offices requesting for services. Currently, the only place where a client sees a NAFDAC officer is at the point of physical inspection of imported goods at the ports and/or importer warehouses which for obvious reasons must take place."

However, the Association of Professional Freight Forwarders and Logistics of Nigeria (APFFLON) had faulted NAFDAC's activities in a recent publication in an online news media platform titled 'APFFLON berates NAFDAC shoddy mode of operation'.

Responding NAFDAC advised members of the public to disregard APFFLON's statements saying the group wanted to undermine its regulatory activities.

Jimoh in the statement said the contents of the publication have been carefully scripted to fight back the anti-corruption systems being put in place by NAFDAC's management and to also mislead the general public on the new full end-to-end online processing of the clearance of NAFDAC regulated products at the various airports, seaports and land borders.

APFFLON had also in the publication claimed that "for all consignment that require NAFDAC authorization before clearance at the ports, it is now online. Besides, it is posing a great deal of problem to access the website let alone process the platform for the first and second stamping, of which, if not completed the person won't be able to pay customs duty, meaning that freight forwarders would have to keep paying rent to terminals until the issue is resolved."

NAFDAC said the benefits of the computerised system include: Ability to process documentation and clearance of NAFDAC regulated products at the ports from the comfort of offices and homes using smart phones, tablets and computer systems and ability to submit request on the online platform around the clock with NAFDAC officers processing them on-duty, off-duty, day and night.

Others are elimination of person to person contact between clients and staff and the tendency to compromise officers during cases of non-compliance, provision of document verification and authentication system as well as pictorial display of inspection and inspected product packaging and labeling.

Others are efficient tracking system for transaction clearance with the corresponding customer friendly service by NAFDAC officers to enable clients check the status of their requests, and auto generated release notices with release codes that can be verified by the Nigeria Customs Service and Importers using website and QR code technology respectively.

Another benefit according to NAFDAC is the transmission of email notification of progress of completed processes directly to clients' emails at the different stages.

NAFDAC also said its portal was a simple user-friendly platform and because many licensed clearing agents employ unprofessional semi-literate staff to process clearance of goods, they do not have emails or cannot even use a simple computer system.

According to NAFDAC, the era of unprofessionalism was over as it was going ahead with the modernization of all processes within the agency.

The agency said it was a gross display of misinformation for APPFLON's National President in the publication to accuse it of using touts to extort people at its offices "We do not understand how touts can be used in a process that is completely online.

A system where we have records of importers resident within and outside Nigeria who clear their consignments without any physical presence in our offices. NAFDAC does not in any way use camp boys and no non-NAFDAC staff is permitted into the NAFDAC Port offices except on invitation."

NAFDAC said it has at various fora sensitized importers, clearing agents and other ports stakeholders on the efforts being made to completely automate or computerize her processes. 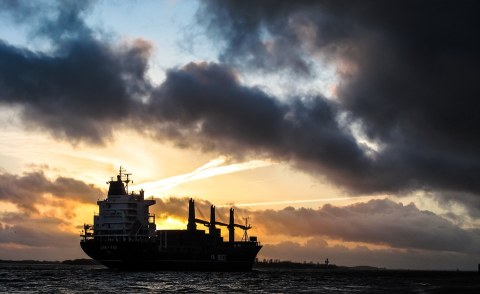 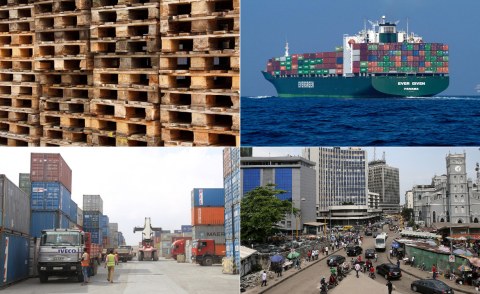 Nigeria President Wants Rail, Port Link-Up to Grow Economy
Tagged:
Copyright © 2020 Daily Trust. All rights reserved. Distributed by AllAfrica Global Media (allAfrica.com). To contact the copyright holder directly for corrections — or for permission to republish or make other authorized use of this material, click here.