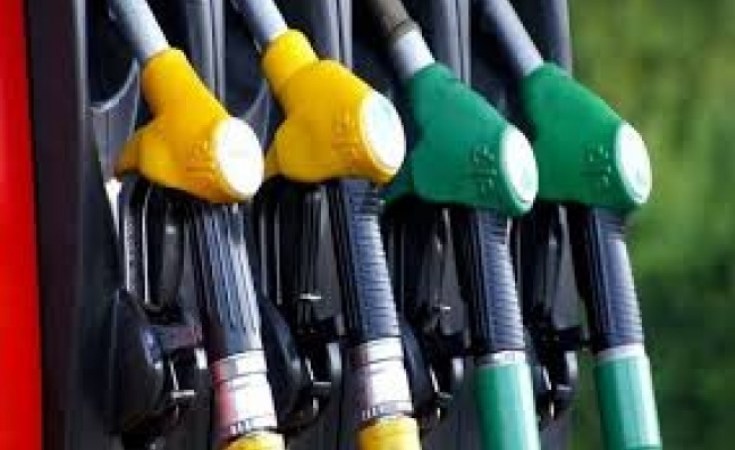 The government of South Sudan and two mining companies have been barred from operating and exporting oil due to spills that have polluted the environment.

South Sudan's Minister for Justice, the Greater Pioneer Operating Company (GPOC) and Dar Petroleum Operating Company Ltd have been served with a temporary injunction order by the East African Court of Justice following a successful application by Hope for Humanity Africa (H4HA), a local non-governmental organisation.

H4HA has accused GPOC and Dar Petroleum of causing oil spills through the leakage of the oil pipeline, resulting in environmental pollution in northern, northwest and Upper Nile State in South Sudan.

They say the oil spills will pollute River Nile and seasonal rivers that provide water to humans and animals.

H4HA claims the oil field production facilities under GPOC in Unity State and Dar Petroleum in Upper Nile State, in which the government of South Sudan is a shareholder, are too old.

"Over 47,249 of the local population in Upper Nile State and 60,000 in Unity State are at risk of being exposed to the oil pollution this is because the local population depends on the wild foods for survival, the contaminated swamps, streams and rivers waters for cooking, drinking, washing, bathing and fishing."

EACJ declared that the people represented by H4HA would suffer damages if the application was not granted. "The main reference raises issues that are today the subject of wide debate across the world, including environmental protection, sustainable development, environmental rule of law and the role of the state in policy formulation in matters relating to the environment and natural resources," said the court.