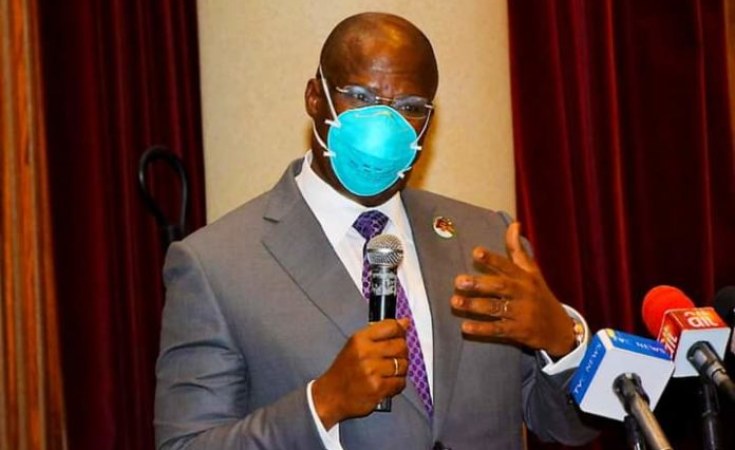 The three days strike by oil workers scheduled to commence on Wednesday has been suspended, the General Secretary, Petroleum and Natural Gas Senior Staff Association of Nigeria (PENGASSAN), Lumumba Okugbawa, has said.

Mr Okugbawa said the decision to suspend the strike action followed the intervention of the Minister of State for Petroleum Resources, Timpre Sylva, in the crisis.

An update on the crisis contained in a memo to all PENGASSAN and NUPENG affiliate chapters and branches across the country said "the matter has been apprehended and discussions ongoing with the Honourable Minister of State for Petroleum Resources."

The strike action was earlier called by the joint National Executive Committee of PENGASSAN and NUPENG on Sunday.

The action was called to protest the alleged forceful enrolment of the oil workers into what they called "defective payment platform (the lntegrated Payroll and Personnel Information System (lPPlS)" by the federal government.

They said the strike action was pursuant to their demand concerning their members working in federal government agencies, whose salaries were withheld since May, over alleged non-compliance with the federal government's directive by all its agencies to enroll on the IPPIS payment platform.

On June 8, PENGASSAN wrote to the Minister of Finance, Budget and National Planning, Zainab Ahmed, to protest the decision by the government not to pay the workers, allegedly at the instance of the finance ministry.

On June 19, another letter sent to the Minister State for Petroleum Resources, Timipre Sylva, threatened disruption of the country's oil and gas sector if the implementation of the IPPIS was carried out unilaterally, or the matter resolved without their input.

They accused the government of demanding the enrolment of their members on the IPPIS platform without taking into consideration the peculiarities of the oil and gas industry with regards to the Collective Bargaining Agreement (CBA) and approved pay structure between the unions and the federal government through the Salaries, Wages and Income Commission.