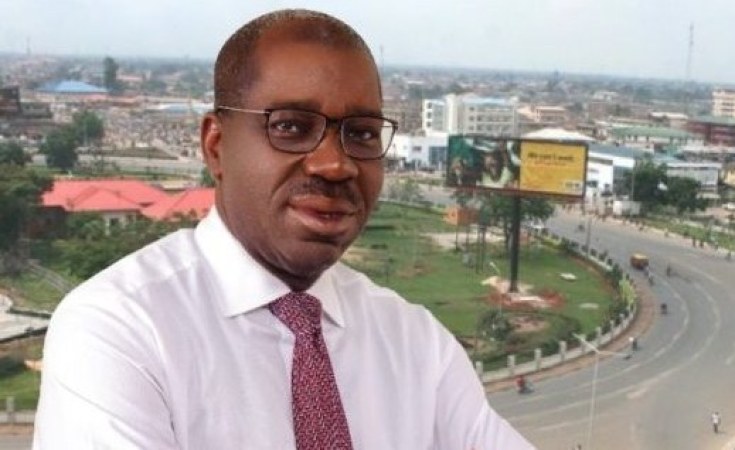 Abuja — Peoples Democratic Party (PDP) yesterday said the waiver granted to the Edo State Governor, Godwin Obaseki, and his Deputy Governor, Philip Shaibu, was in line with the constitutional provisions of the party, and that it followed due process.

The party constitution further said: "Where the appropriate committee rules to the contrary, the ruling must be approved by the immediate higher Executive Committee, save for the National Executive Committee which is the final authority."

On qualifications for contesting election, the party constitution states that: "Candidates for party positions must possess a minimum of secondary school certificate or its equivalent as requisite qualification to be eligible to contest except waived by the Executive Committee concerned. The demand for literacy as a qualification is not mandatory at the ward level.

"No member of the party shall be qualified for nomination or election or appointment into any of the offices of the party unless he or she has been a registered member for at least 18 months, and is of good financial standing in the party, except there is a waiver by the appropriate Executive Committee."

On the guidelines for elections, the party said: "The National Executive Committee shall subject to the provisions of the 1999 Constitution of the Federal Republic of Nigeria (as amended); the Electoral Act (as amended) and the party constitution; formulate guidelines and regulations for the nomination of candidates for election into public offices at all levels, and shall be the final authority for resolving all disputes relating to the choice of candidates for the party for any election and for it to be conveyed to the Independent National Electoral Commission (INEC) or any other authority to whom it may concern, confirming the names or list of names of candidates of the party in any elective public office in the federation."

It further said: "Notwithstanding the provisions of chapter IV of this constitution, the National Executive Committee (NEC) shall regulate the procedure for selecting the party's candidates for elective offices in the following manner prescribed below:

'In the conduct of primaries for the party's candidate for the post of the president, the primary election shall be held at the National Convention of the party specially convened for that purpose'."