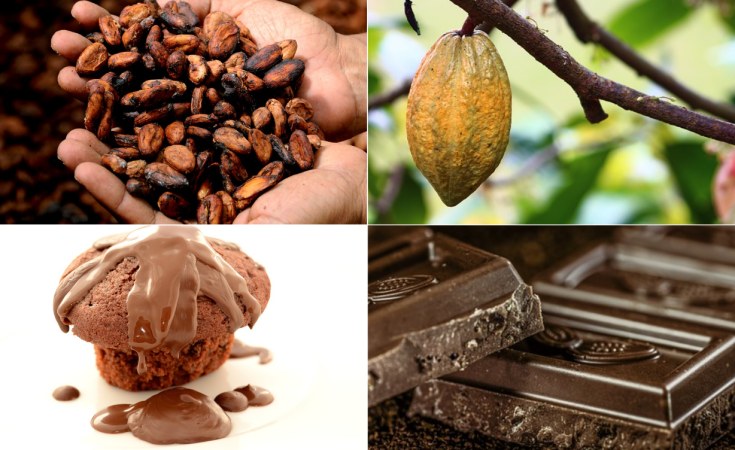 The Ghana Cocoa Board (COCOBOD), has received US$200 million loan facility from a consortium of banks for the take-off of the Productivity Enhancement Programmes (PEPs).

The facility is the first tranche of a US$600 million credit from the banks signed in 2017 to enhance both cultivation of cocoa beans and the processing of same in the country.

Chief Executive Officer of the Board, Joseph Boahen Aidoo, who disclosed this in Accra yesterday at the launch of the syndicated loan facility for the PEPs said the facility has come at a right time to support the cocoa sector.

The facility will among others increase cocoa production through the PEPs, irrigation facilities, the expansion of warehousing capacity, processing and promotion of cocoa consumption, as well as, the creation of a reliable database required for the smooth distribution of inputs to farmers.

"We believe this loan will support us to strengthen the cocoa value chain, help alleviate poverty by increasing productivity and promoting a progressive cocoa consumption environment," the CEO of COCOBOD said.

According to him, through the Board's own resources, significant progress has been made in efforts to implement the PEPs to increase yield per hectare to at least 1000 kilograms.

For example the cocoa swollen shoot virus disease control programme which is in its second year in the Western and Eastern Regions, Mr Aidoo said, has seen the rehabilitation of several hectares of diseased farms.

Additionally, Mr Aidoo said the 2020 mass pruning exercise which began two months ago has been excellent; adding that, "We have achieved 100 per cent coverage of farm area, giving more prospects for higher yields."

He assured the investors that the fund would be used judiciously to achieve the intent behind the programme.

The Minister of Food and Agriculture, Dr Owusu Afriyie Akoto, on his part said in government's effort to ensure the provision of quality extension services and give farmers equal access to all of its interventions, "we have rolled out a cocoa management system which will enable us have adequate and accurate data of our farmers, farms, licensed buying companies input suppliers and other players in the cocoa value chain".

The cocoa price volatility on the world market, Dr Akoto said, required that domestic processing was increased to ensure a stable income for farmers.

Linking local production and consumption, he said "amidst the current Coronavirus pandemic, I strongly believe that increased intake of cocoa with high concentration of flavanols and its associated components will help significantly in fighting the disease".

Mr Yasumichi Araki, the Chief Representative of Japan International Cooperation Agency (JICA), the lead of the Consortium, hoping that the partnership would yield the needed result underscored the need for greater support for the protection of farmers' livelihoods.

The rest of the firms making up the consortium include the Africa Development Bank, Development Bank of South Africa, Credit Suisse, the Industrial and Commercial Bank of China and Italian investment firm CDP.

Insurance for Cocoa Farmers - An Idea Whose Time Has Come 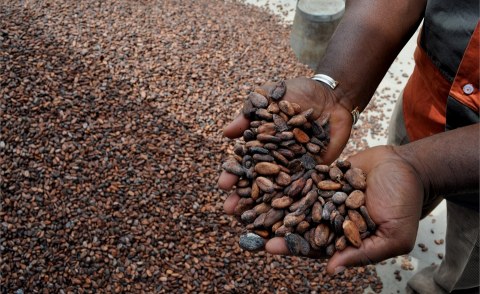 How Ghana Can Get Full Value From Its Cocoa Beans
Tagged:
Copyright © 2020 Ghanaian Times. All rights reserved. Distributed by AllAfrica Global Media (allAfrica.com). To contact the copyright holder directly for corrections — or for permission to republish or make other authorized use of this material, click here.