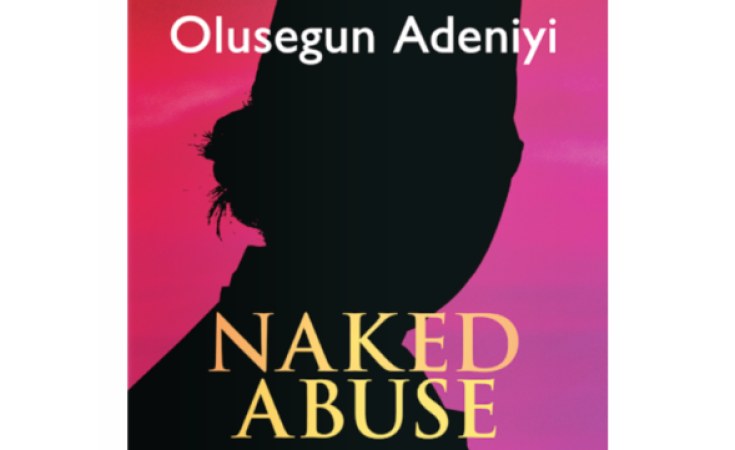 Segun Adeniyi, a former spokesman to late President Umaru Yar'Adua, has announced the withdrawal of copies of his recently published book titled, 'NAKED ABUSE: Sex for Grades in African Universities,' following a claim that he reprinted a part of a public statement without the consent of its signatories.

In the book, which was released in April 2020, Mr Adeniyi who is currently the Chairman of the Editorial Board of THISDAY Newspapers, addresses the menace of sexual harassment in tertiary institutions across Africa.

He, was, however, compelled to withdraw the book from the shelves after, a Nigerian writer, OluTimehin Adegbeye, accused him of reprinting statements by The African Feminist Initiative without getting permission.

Ms Adegbeye, in a series of tweets, challenged the author's actions.

"I'm actually really curious, @Olusegunverdict, about why you thought it was okay to reprint a feminist statement denouncing sexual abuse on campus on the cover of your book about the same subject--without getting permission from the feminists whose names are attached to it?", her tweet read.

"Feminists like@shailjapatel and@wunpini_fm put so much work into this statement. Only for a man to slap it on the back of his book, which is ostensibly about consent, with zero consent. Our names being on the book implies we endorse it. We didn't even know it existed."

She also tweeted at Ford Foundation stating that Adeniyi's book was apparently written at their behest.

"Y'all seem to have a track record of giving men funding and/or support to do 'feminist work'. Can you people explain this completely unethical behaviour by your beneficiary," she said.

Responding to the complaint, the author said that he had "explained in an earlier tweet and apologised for the error of judgment." He then said he would be withdrawing the remaining copies of his book from an Abuja bookshop.

"I will give 1,000 copies free to the African Feminist Initiative and also give out the remaining 3,000 plus copies free of charge. A reprint will not include their statement. Once again, my apologies!," his tweet read.

Mr. Adeniyi's apology nonetheless, some members of AFI criticised him for publishing their statements and their names on the back cover of his book, without seeking their permission.

I appreciate more clarity on this matter. However, what exactly do you mean by we were "informed?" I do not recall anyone informing us that the statement and our names would be published on the back cover of this book, nor did the author or publisher seek our permission to do so.

I've also just come back to say that the statement is literally about enough being enough and he just took it laidat?

The book author's bio says he's a former presidential spokesman. That is a job where you can't tell the public things without having everyone named or implicated okay it. Even journalism.So he GETS consent. It is just y'all's he deliberately decided he didn't need.!!!!

A liar and a thief if i ever saw one.

Feminists like @shailjapatel and @wunpini_fm put so much work into this statement. Only for a man to slap it on the back of his book, which is ostensibly about consent, with zero consent.

Our names being on the book implies we endorse it. We didn't even know it existed.

Feminists like @shailjapatel and @wunpini_fm put so much work into this statement. Only for a man to slap it on the back of his book, which is ostensibly about consent, with zero consent.

Our names being on the book implies we endorse it. We didn't even know it existed.

The author apologised to AFI in a statement saying that the "honest feedback" regarding the subject and the back page of his book has been a learning experience.

"Yesterday, I sent my profound apology to the African Feminist Initiative (AFI) for the use of a portion of their statement and names of signatories at the back of my book without first seeking their permission.

"While I had taken the text from their public statement (two out of ten paragraphs) on grounds of Fair Use and proper attribution, I understand that not securing permission to include their names in the manner that I did undermines the concept of consent, which is a key message of the book. It is an error I truly regret. I have also reached out privately to some members to explain that I respect them and their work.

"Regarding the insinuation in certain tweets that I 'relied on' someone else's work, let me state for the record that the research for the book started in 2018, following the conviction of Professor Richard Akindele at the Obafemi Awolowo University, Ile-Ife."

He said the research began a year before the BBC Documentary on the same issue was aired in September 2019. Mr. Adeniyi explained that the title of the book remained the same from conception to publication.

He also maintained that his intention was always to contribute my voice and platform to the campaign to end all forms of violence against women, including sexual violence and not to take advantage of it.

"Therefore, I will withdraw all copies of the book from circulation and distribute them free to academic institutions and NGOs involved in the area of combating sexual violence against women and girls. I will also remove the reference to the AFI statement in any subsequent editions.

"Fortunately, aside from 250 copies given to an Abuja bookshop and 36 copies sold in Lagos during the lockdown by MAX, the 5,000 copies printed are yet to be distributed for sales nationwide. Gender justice is a struggle for everyone. We all have much to learn and unlearn," Mr Adeniyi noted in his statement.

EDITOR'S NOTE: An earlier version of this article suggested that Mr Adeniyi withdrew the book due to allegation of plagiarism. We have since learnt that the author took the action due to claims that he reprinted a public statement without permission. 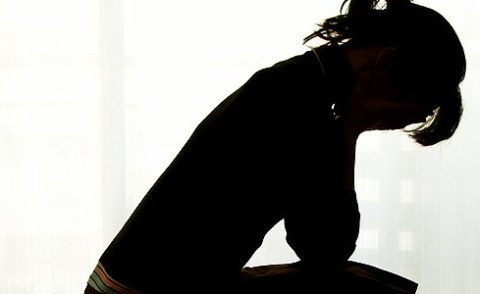 Nigerian Senate Reintroduces Anti-Sexual Harassment Bill
Tagged:
Copyright © 2020 Premium Times. All rights reserved. Distributed by AllAfrica Global Media (allAfrica.com). To contact the copyright holder directly for corrections — or for permission to republish or make other authorized use of this material, click here.