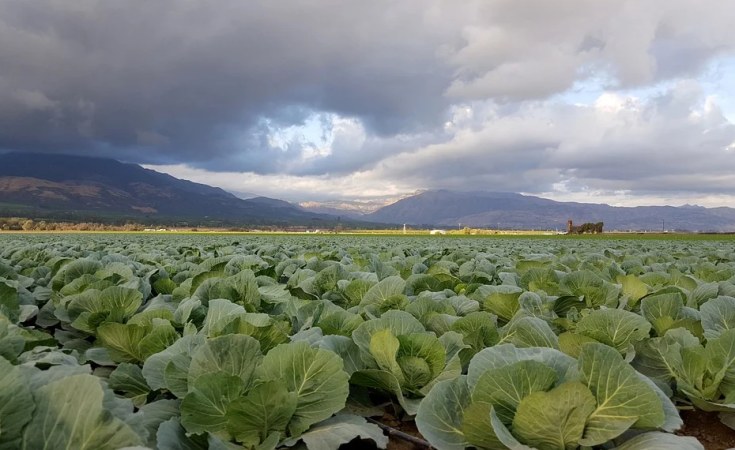 Kano — The Minister of Agriculture and Rural Development, Mr. Sabo Nanono, has stated that the federal government has set aside N600 billion as a loan to support farmers.

Nanono said yesterday in Kano that no fewer than 2.4 million farmers would benefit from the loan, which has zero interest.

"I want to inform you that we have commenced the registration of farmers in the country; we are going to capture their information, the number of farms they have and also their locations.

"Also, any beneficiary will be monitored because we want to make sure that you utilise the opportunity so that by next year, other people will also be self-reliant through you," he told them.

The minister was in Kano for the launch of the 2020 wet season, which took place at Tofai community of Gabasawa Local Government Area.

According to the minister, the gesture is to support farmers to improve their productivity and boost the agricultural sector.

The agricultural project is under the Agro Processing Productivity Enhancement and Livelihood Improvement Support (APPEALS) project.

The minister commended the APPEALS project for supporting rice farmers in the state, especially in Gabasawa Local Government Area.

According to him, such will go a long way in boosting the country's agricultural sector, which is one of the priorities of President Muhammadu Buhari's administration.

He also appealed to the beneficiaries to make proper use of the support, which include Urea and NPK fertiliser, varieties of rice seeds, treasure machine among other things.

"If you can make proper use of all these, other people can be employed under you, and whenever another support comes, you will not be forgotten," he added.

In his remarks, the APPEALS' Coordinator in Kano, Mr. Hassan Ibrahim, said the projects was a collaboration between the World Bank, federal government and six benefiting states, including Kano.

According to him, no fewer than 100 farmers across six rice-producing groups in Gabasawa Local Government Area will benefit.

He said the support was to complement the federal government policy on agriculture, which includes promoting food security, improving farmer's production and also increasing exportation.

"The APPEALS project in Nigeria is to enhance the agricultural productivity of small and medium farmers and improve value chains in the six participating states.

Hassan added that 480 tonnes of rice is expected to be produced by the 100 farmers across 120 hectares of land.

Speaking on behalf of the farmers, the Kano State Chairman, All Farmers Association of Nigeria (AFAN), Zubairu Ibrahim, commended the gesture.

He said the association would do everything possible to see that the beneficiaries utilise the opportunity.