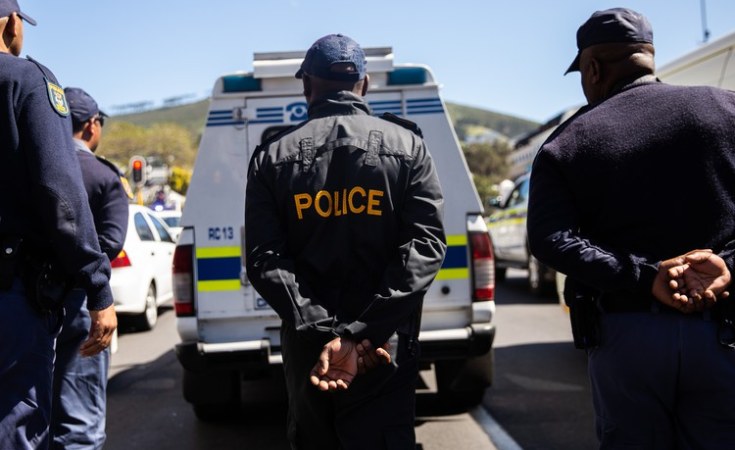 South African campaigners on Tuesday welcomed a court ruling that will make it harder for police to raid poor city dwellers' homes, following recent protests over operations to enforce the coronavirus lockdown.

The Johannesburg High Court ruling, which effectively bans police from raiding homes without a warrant, came after a series of often-violent raids on "hijacked buildings" - properties illegally seized by rogue landlords and rented to low-income tenants.

"This is a major step in the right direction in making sure that all are equal before law, not just those living in affluent suburbs," said Khululiwe Bhengu from the Socio-Economic Rights Institute (SERI) of South Africa, a housing rights charity.

"This brings a sense of comfort to inner-city residents that they are safe in their homes, especially during the lockdown," Bhengu told the Thomson Reuters Foundation by phone.

Monday's ruling, which responded to a complaint by "hijacked building" residents, declared unconstitutional a police law allowing officers to conduct raids on private homes without a prior court-issued warrant.

The court said police raids had been carried out under the legislation "in a manner that was cruel, humiliating, degrading and invasive."

In recent weeks, rights activists have accused police of heavy-handed tactics in enforcing lockdown measures, mainly in poor black residential areas where overcrowding have made self-isolation and social distancing difficult to maintain.

Johannesburg's municipal government estimates that there are more than 1,470 "hijacked" or "dark" buildings in the inner city that have been illegally taken over and have a reputation for high rates of crime and drug-dealing.

Lucky Sindane, a spokesman for the city's anti-fraud and corruption unit in charge of investigating such properties, said most of their inhabitants were simply low-paid workers seeking affordable housing.

SERI, which represented 3,000 residents living in 11 buildings, gathered testimonies about police raids during which residents had their doors broken down, property damaged or removed and were forced out onto the street at night.

Police spokesman Vish Naidoo said the police service is "seriously considering opposing (the judgment)", but did not comment on accusations of violence and heavy-handedness.

(Reporting by Kim Harrisberg @KimHarrisberg; Editing by Helen Popper. The Thomson Reuters Foundation is the charitable arm of Thomson Reuters, and covers the lives of people around the world who struggle to live freely or fairly. Visit http://news.trust.org)