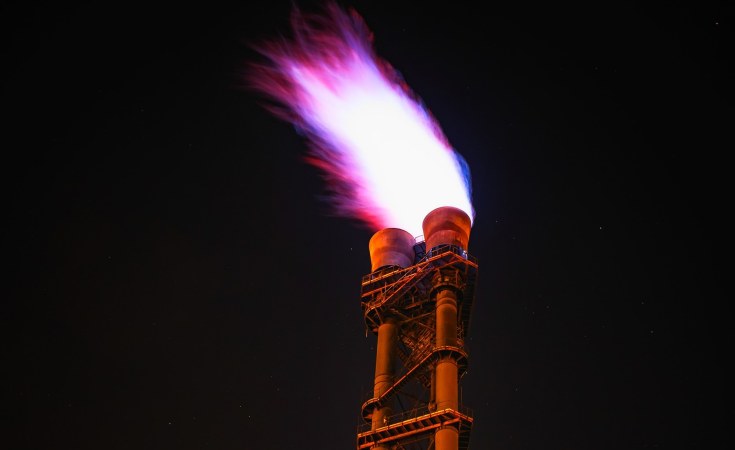 The president pledged the federal government's commitment to timely delivery of the project within budgetary allocation and specifications.

The president, who made this commitment at the virtual inauguration ceremony of the project at Ajaokuta, Kogi State and Rigachikun, Kaduna State camp sites simultaneously, said the project was strategic for Nigerians and hence, must succeed.

Special Adviser to the President on Media and Publicity, Mr. Femi Adesina, in a statement, said the president charged NNPC and its partners to remain focused, describing the AKK project as part and parcel of the delivery of the present administration's next level agenda for sustainable development, enhancement of economic prosperity and an increase in the country's infrastructure assets.

Adesina said Governors Yahaya Bello of Kogi State and Nasir El-Rufai of Kaduna physically inaugurated the projects at both Ajaokuta and Rigachikun sites, while the president watched remotely via video-conference from the Council Chamber of the State House in Abuja.

"We promised the nation that we will expand the critical gas infrastructure in the country to promote the use of gas in the domestic market. These include the Escravos to Lagos Pipeline System - 2 (ELPS-2), Obiafu to Obrikom (OB3) pipeline and AKK.

"These projects are fundamental to our desire to industrialise and energise the entrepreneurial spirit that is ever present in our population," Buhari said.

Adesina said the president highlighted the benefits of the project with a completion period of two years, saying it would provide gas for power generation and gas-based industries that would facilitate the development of new industries.

He also said the project would ensure the revival of moribund industries along transit towns in Kogi State, the Federal Capital Territory (FCT), Niger, Kaduna and Kano states, with the unquantifiable output when the project finally takes off.

"It has significant job creation potential both direct and indirect, while fostering the development and utilisation of local skills and manpower, technology transfer and promotion of local manufacturing," the president said.

Buhari, who said Nigeria had learnt huge lessons from the global COVID-19 pandemic, disclosed that some oil-rich countries had used their crude oil as the platform for economic and industrial diversification.

The president described the pandemic as another justification for federal government's pursuit of export substitution initiatives and projects meant to promote local manufacturing.

Buhari used the occasion to challenge the private sector to champion the efforts for optimal use of the nation's gas resources, pointing out that the private sector has what it requires to create a petrochemical hub aimed at resurrecting the manufacturing industry and putting the country on the path of increased self-sufficiency.

He said: "As the world evolves, we owe our people the responsibility to prepare them for what the future holds. We, therefore, must be bold and fearless and can no longer be incremental in our approach.

"Today marks an important chapter in the history of our great nation. It marks the day when our domestic natural gas pipeline networks, from Obiafu in Rivers State, Escravos in Delta State and Lekki in Lagos State, are being connected through Kaduna to Kano States thereby enhancing national energy security, creating balanced development, and further integrating our nation."

Buhari appealed to the governors of Kogi, Niger, Kaduna and Kano states as well as the Minister of the Federal Capital Territory (FCT) to provide the enabling environment and support for the project.

Assuring that the contractor would live up to expectation, Kyari said upon completion, the project would result in the injection of 2.2bscf/d of gas into the domestic market and equally facilitate additional power generation capacity of 3,600 megawatts of electricity.

Meanwhile, banking on the commercial viability of the project, the lead contractor/Oilserv Limited, has expressed its readiness to deliver the project.

The Chairman of Oilserv and Head of the project's consortium, Dr. Emeka Okwuosa, stated this while speaking with journalists at the virtual presidential inauguration of the project in Ajaokuta.

He said when completed and it comes on stream, the gas infrastructure would be able to generate fund for the repayment of the loan obtained for it earlier than the repayment date.

Okwuosa said: "As I said, this is fully viable. The facility being taken is meant to be repaid in 15 years, but this project can pay itself in less than 10 years because this is a commercial venture. When you pipe this gas, you have gas flowing through to industries, to power plants.

"There are tariffs to be paid to even transport this gas if you understand the mechanism of gas transportation. For every cubic metre of gas that passes by, there is an amount that is paid by those who use it.

"In addition to that, the gas itself that passes by would have to be paid for, to be used. So, this is a commercially viable project. It's not the kind of project that the government has to support for it to be viable."

According to him, "We are ready for it, in fact, what we are carrying out today is official flag-off which is the groundbreaking ceremony. But as you can see over there, we are ready. We are already working, we are laying the lines."

Meanwhile, the crude oil output by the Organisation of Petroleum Exporting Countries (OPEC) hit the lowest in two decades in June as Saudi Arabia and other Gulf Arab members made larger cuts, pushing the group's compliance in a supply reduction pact above 100 per cent despite incomplete adherence by Iraq and Nigeria.

OPEC and its allies in April agreed to a record output cut to offset a slump in demand caused by the pandemic.

An easing of lockdowns and lower supply have helped prices climb above $40 from April's 21-year low of below $16 a barrel.

OPEC, Russia and other producers, a group known as OPEC+, agreed to cuts of 9.7 million bpd, or 10 per cent of global output from May 1.

So, far in June, they delivered 6.523 million bpd of the pledged reduction, equal to 107 per cent compliance, the survey found. Compliance in May was revised up to 77 per cent.

June's output would be the lowest by OPEC since at least 2000, excluding membership changes since then, Reuters survey records show.

The biggest drop in supply came from Saudi Arabia, which pumped 7.55 million bpd in June, almost one million bpd below its OPEC+ quota, and the lowest for the kingdom since 2002 according to Reuters surveys.

OPEC supply also fell because Iraq and Nigeria, which were compliance laggards in May and in previous OPEC+ deals made bigger cutbacks in June.

All three are exempt from voluntary cuts because of the US sanctions or internal issues limiting output.

Venezuela, contending with both US sanctions and a long-term decline in output, posted another drop in exports in June.

Oil output in Libya has plunged since January due to a blockade of ports and fields by groups loyal to eastern-based commander Khalifa Haftar.

Talks are underway to enable a restart.

It's unusual for the prince, who is effectively the kingdom's ruler, to call other leaders about OPEC matters.

Last week, Nigeria promised additional curbs to make up for its initial non-compliance.

Some of these were already made in early June and the remainder would be fully executed by mid-July, according to the Group Managing Director of NNPC, Mr. Mele Kyari.

Nigeria should pump about 1.37 million barrels of crude oil a day next month in order to meet its OPEC quota and compensate for past under-compliance. 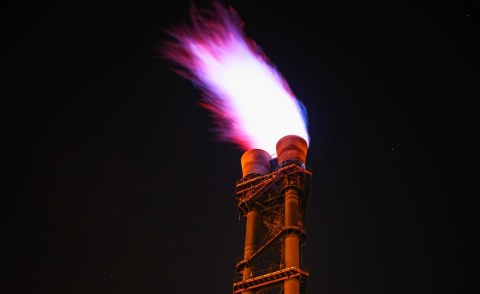 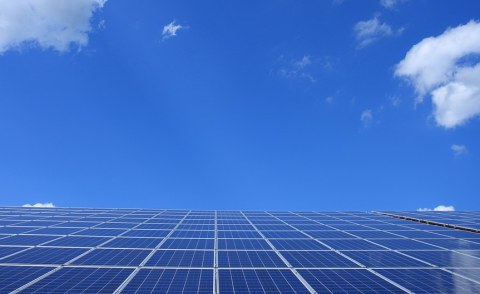 Nigeria's Off-Grid Energy Plan Gets U.S.$200 Million AfDB Boost
Tagged:
Copyright © 2020 This Day. All rights reserved. Distributed by AllAfrica Global Media (allAfrica.com). To contact the copyright holder directly for corrections — or for permission to republish or make other authorized use of this material, click here.