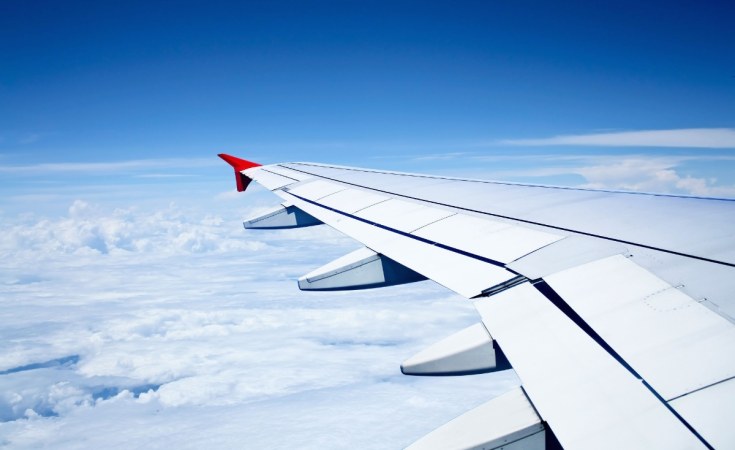 Aircraft owners and pilots have kicked against the plan by the Federal Airports Authority of Nigeria (FAAN) to hike the Passenger Service Charge (PSC) from N1,000 to N2,000 for domestic flights and from $50 to $100 for international flights, representing 100 per cent increase, with effect from August 1, 2020.

President of Aircraft Owners and Pilots Association of Nigeria (AOPA), Mr. Alexander Nwuba, while featuring on Morning Show, a programme on ARISE NEWS Channel, the broadcast arm of THISDAY Newspapers, yesterday faulted the timing of the increase, saying it is most unfortunate for FAAN to have chosen this time of economic crisis caused by the COVID-19 pandemic to increase the PSC.

He said: "I've spoken with the airport operators and the fact remains that the argument upon which the hike was effected, which they said was because they have run short of revenue for close to six months and that they needed to recover their losses, was not necessary at this time when the effect of COVID-19 is hard on air passengers and the Nigerian economy.

"My position is that you don't necessarily recover losses at a point when you are trying to get people to get back to fly. So, we have to find other ways to cover that revenue gap. It shouldn't be the case. Fares should not be going up when we are trying to win the confidence of travellers to return to the airport. We are not doing everything right at this point but we are trying to recover the cost that we have lost for several months. An increase in fares would not bring more people to fly so we haven't gotten that element of it right.

We have to work more on costs and fares. Fares are going to be higher and that's not good because there are other competitive modes of transportation."

Nwuba, however, stated that the reality is that cost of fares would have to go up.

He explained: "Typically, airlines cost would go up by at least 50 per cent. The airlines themselves would have a cost increase of 50 per cent. Fares would go up also because the cost the airport is charging would actually go up. So, we see the possibility of fares going up between 50-70 per cent.

"In Nigeria, we have an extremely high cost of operation. Fuel cost is about 40 per cent of the operation and it is purchased in dollars. Aircraft is mainly maintained abroad because we as an industry have not dealt with the issue of localising the maintenance of aircraft.

"All these issues are not yet resolved, but the fact remains that only five per cent of Nigerians fly, which may further reduce to about two per cent in the short term but going forward, there will definitely be an increase in the cost of airline operations in Nigeria."

While speaking on mitigating the risks of flying, Nwuba urged individuals to take responsibility to make sure that everybody adheres to strict safety measures at the airports at all times.

"Airport authorities and airlines are making sure that all surfaces around the airports are cleaned regularly but that does not mean that passengers will begin to touch all surfaces in the airports and throw caution and safety measures to the wind," Nwuba said.

He also called for the co-operation of all airlines in order to enhance growth in the aviation industry.

He assured Nigerians that airplanes are safe and remain the safest means of transportation ever because of the continuous maintenance process going on daily and weekly.