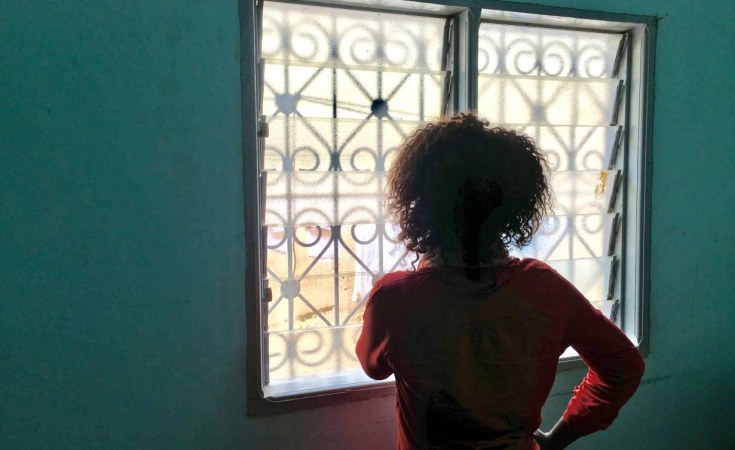 Geneva — On 29 June 2020 the Parliament removed the provision in the Penal Code that criminalises homosexuality, following a lower house vote on 23 June.

"I commend the State of Gabon for its decision, as it establishes a valuable protection for gays, lesbians, and bisexual, trans and other gender-diverse persons in Gabon, and lets them know that they are in a country in which their dignity and integrity is valued," said Victor Madrigal-Borloz, the UN Independent Expert on protection against violence and discrimination based on sexual orientation and gender identity.

"Countries around the world that still criminalise homosexuality and other forms of sexual orientation and gender identity must, without exception, take note of these proceedings and examine their own legal frameworks in order to become fully compliant with this human rights imperative," the expert said.

"Criminalisation of homosexuality is one of the root causes of grave and pervasive human rights violations on the basis of sexual orientation and gender identity. These forms of criminalisation of consensual sex between adults violate international human rights law," Madrigal-Borloz said.

Statement By the Spokesperson On the Decriminalisation of Same-Sex Relations

Next Story
Tagged:
Copyright © 2020 United Nations Human Rights. All rights reserved. Distributed by AllAfrica Global Media (allAfrica.com). To contact the copyright holder directly for corrections — or for permission to republish or make other authorized use of this material, click here.