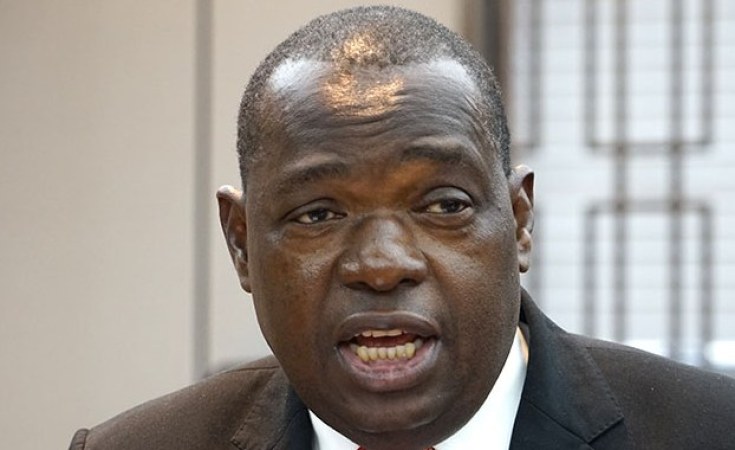 Thousands of Zimbabweans, mainly students studying in China on State scholarships, are stranded as the government fails to purchase air tickets for their flights back home.

Foreign Affairs Minister, Sibusiso Moyo confirmed Wednesday that 2 600 locals had registered at various Zimbabwe embassies for repatriation home, but could not afford air tickets with a one-way flight now costing US$5 000.

He said the government was making efforts to bring the citizens home but was also hamstrung financially as the few airlines operating had hiked fares due to increased demand for air travel.

Most airlines have grounded flights as the global spread of Covid-19 takes a toll on operations.

Moyo said some of the stranded Zimbabweans were also in India, the United Kingdom, and other parts of Europe, the United States, South Africa and Botswana.

An unnamed senator is also among the stranded citizens.

"We have many students who are on government scholarships who have registered to come back home as well as other citizens who were out on private business but can no longer pay for the tickets," Moyo said.

"Those students cannot pay a ticket on Ethiopian Airlines, the parents cannot also afford to pay for an air ticket. So we have got this situation where we have got a lot of students stranded in China and the plan is that we have got to evacuate them. We have tried to say that we buy them air tickets but I understand Ethiopian Airways has just increased its price. The last was going for $5 000 for one and that becomes a challenge."

Moyo said the government was planning to facilitate a bank loan for the citizens they will repay once back home.

"We have 2 600 nationals who are registered to come back home, hundreds are in Botswana, huge numbers in USA, China, India, UK and other parts of Europe.

"Most of these citizens have no paperwork such as permits in those countries and have been left out from the benefits given to others due to lockdown," said Moyo.

He added: "Due to government's financial constraints, most of those stranded will have to pay for their tickets through a loan from a bank in Zimbabwe payable later."

Moyo also took a swipe at parents who enrolled their children to study outside the country but did not have enough funds for their upkeep in foreign lands.

"If parents cannot afford, they must not push to have their children to go and study abroad. When we have a crisis like this, the problem is now for the Foreign Affairs ministry to deal with.

"I urge all those stranded Zimbabweans to link up with our foreign missions. We do not go around looking for people who want to come back home. We deal with those who show interest to come back.

"They should know that we will quarantine them once they arrive home and we cannot compromise on that," said the minister.

All returning citizens are placed in government monitored quarantine centres for 21 days to screen for Covid-19.