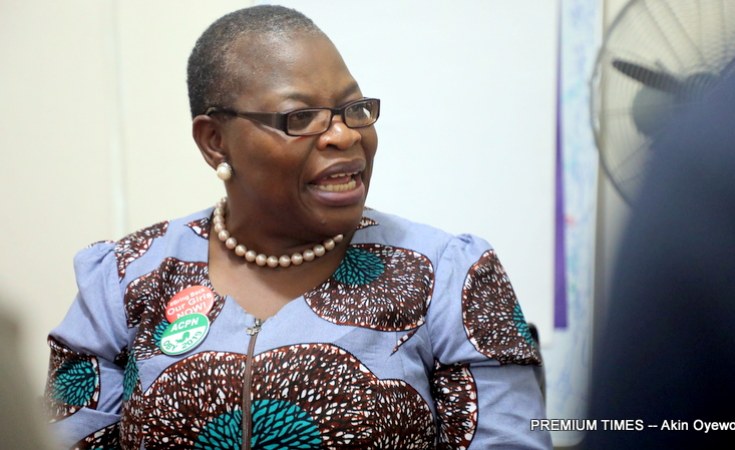 Over 30 prominent Nigerian activists, academics, and other professionals, have launched a new political movement ahead of the 2023 general elections.

The movement called National Consultative Front was made public on Wednesday in a communique made available to journalists at the new group's national secretariat, in Abuja.

They group reportedly had a month-long nationwide consultation and virtual meetings.

For them, the movement would be citizen-driven and process-led in engendering a new peoples' constitution.

According to the communique, they would embark on "immediate mass mobilisation of the nooks and crannies of the country for popular mass action towards political constitution reforms that is citizens-driven and process-led in engendering a new Peoples' Constitution for a new Nigeria that can work for all."

"The new movement shall also, without delay, mobilise for the economic wellbeing and prosperity of all Nigerians by demanding and ensuring that Chapter 2 of the present Constitution i.e. Fundamental Objectives & Directive Principles of State Policy becomes justiciable once and for all, while also mounting an articulate and vigorous campaign to deconstruct and reconstruct obnoxious election laws which have provided leeway for opportunists in the corridor of power to subvert the will of the electorate making voting irrelevant in determining who actually becomes elected in Nigeria."

The members noted that the current political leadership in different political parties have failed to protect citizens against insecurity.

"We decry in categorical terms, the ongoing mindless massacre and kidnappings in the North-west, North-east, Southern Kaduna, the Middle Belt, Southern part of Nigeria and in fact the country at large by armed bandits and insurgents, who invade our communities, especially at night to inflict terror and murder on hapless residents and unsuspecting indigenes.

"We hereby call on those presently in charge of our federal government, military, and security apparatus to immediately wake up and do everything to stop the ongoing senseless pogrom against the masses of our people."

In addition, NCF said it would work towards correcting the ills in Nigeria's leadership.

PREMIUM TIMES reported how a similar movement aimed at providing alternative political direction ahead of the 2019 polls failed.

The movement was spearheaded by Fela Durotoye who ran on the platform of Alliance for New Nigeria (ANN); Mrs Ezekwesili under Allied Congress Party of Nigeria (ACPN), Kingsley Moghalu under Young Progressives Party (YPP), Donald Duke under the Social Democratic Party (SDP) and Omoyele Sowore under the African Action Congress (AAC).