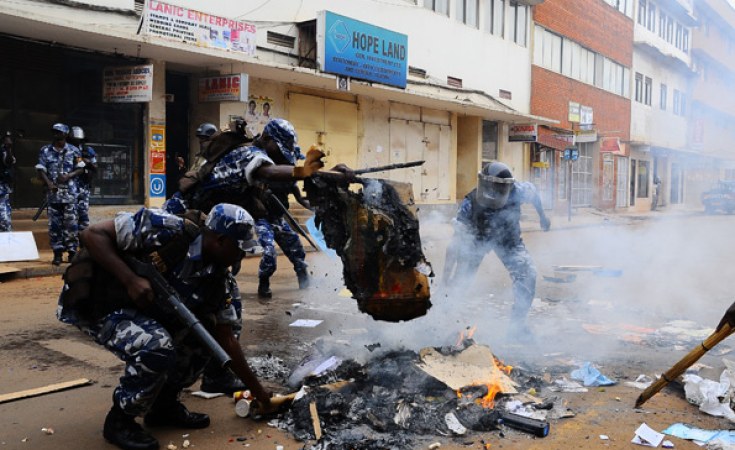 Mityana Municipality MP Francis Zaake has filed five charges against six officers he accuses of torture during his arrest in April this year.

The officers include the Regional Police Commander Bob Kagalura, Mityana District Police Commander Mwine Mukono, one Amudan Twesigye and others involved in torturing him during his arrest on April 19, 2020 when he was arrested for allegedly distributing relief food to his constituents affected by the Covid-19 induced lockdown.

Through his lawyer, Mr Eron Kizza, the MP filed the case on Wednesday at Mityana chief magistrate court stating that he was subjected to torture by the officers from April 19 to 29.

"We have registered five counts; three of torture, one of unreasonable detention and another of disobedience of lawful orders," Mr Kizza said.

Mr Zaake said he decided to sue the officers for himself and on behalf of other citizens who are tortured during and after their arrest.

"There are many people tortured by police who cannot seek justice through the court due to lack of money. I have come out to fight for them so that these security officers including the police UPDF, LDUs stop that habit of torturing suspects," MP Zaake said.

The MP added that if he doesn't get justice in the magistrate's court, he take another step. 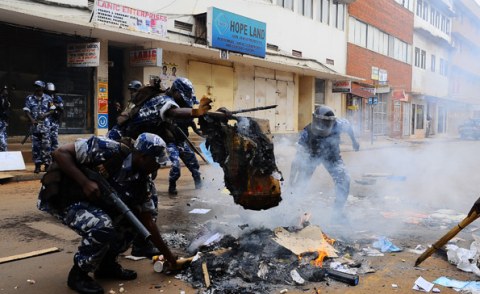 Opposition Leader Reportedly Tortured by Ugandan Police
Tagged:
Copyright © 2020 The Monitor. All rights reserved. Distributed by AllAfrica Global Media (allAfrica.com). To contact the copyright holder directly for corrections — or for permission to republish or make other authorized use of this material, click here.