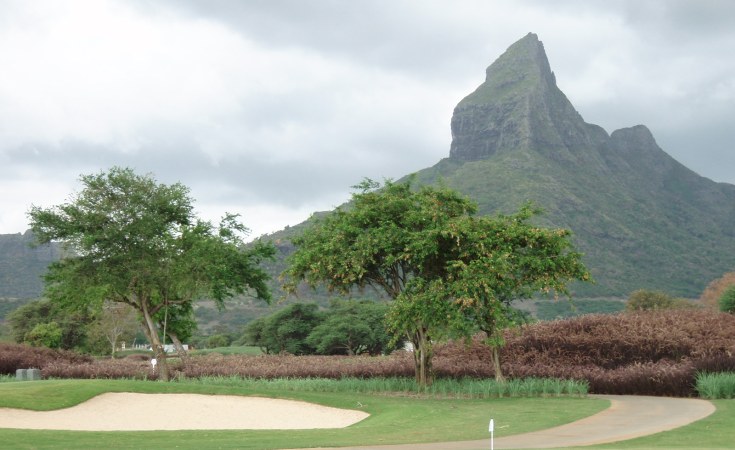 The World Bank has classified Mauritius as a high-income country for the first time, joining Seychelles as the second high-income economy in Africa. The institution classifies the world's economies into four income groups- high, upper-middle, lower-middle, and low. This is based on Gross National Income (GNI) per capita (current US$), calculated using the Atlas method. The classification is updated each year on the first of July based on the previous year's national account information and using data provided by Statistics Mauritius for 2019.

Mr Erik von Uexküll, World Bank Country Representative for Mauritius underlined that it is important to note that this classification is done over 2019 data and thus does not yet reflect the economic impact of Covid-19.

He further pointed out that it is possible that a strong recession this year due to Covid-19 would cause Mauritius to temporarily return to upper-middle income level next year once the 2020 data is considered.

He underpinned that in a longer-term perspective, this is a great achievement that reflects the efforts and dedication of generations of Mauritians to build a better future for their children. He also congratulated the people of Mauritius for reaching this milestone.

Tagged:
Copyright © 2020 Government of Mauritius. All rights reserved. Distributed by AllAfrica Global Media (allAfrica.com). To contact the copyright holder directly for corrections — or for permission to republish or make other authorized use of this material, click here.