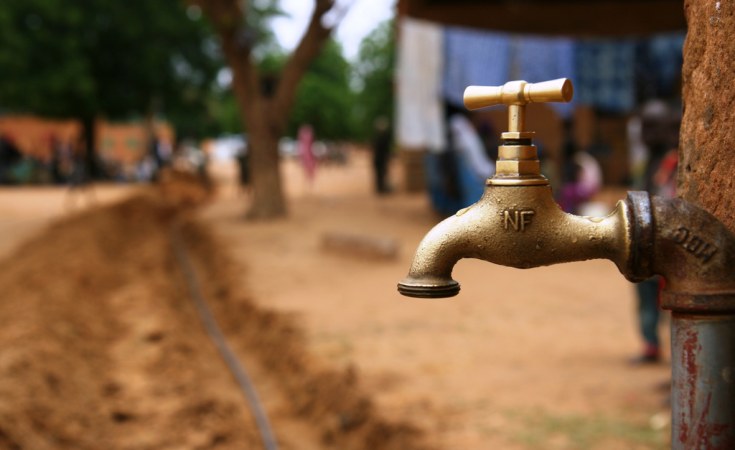 Nairobi City Water and Sewerage Company continues to lose millions of shillings due to faulty water billing system despite promise to upgrade the system.

The utility firm lost a whopping Sh13.6 million in only a year in the financial year ending June 30, 2018 due to the faulty water billing system.

According to a report by Nairobi County Assembly Public Investments Committee (PIC), Nairobi Water lost the millions in the period between July, 2017 and June, 2018 through the company's customer management system 'Oracle database program' also known as 'sequence'.

The committee chaired by Upper Savanna MCA Stazo Omung'ala also revealed that there were several gaps in the revenue collection database, meaning the water firm could not account for records and the amounts of water revenue collected in the year under review.

"The company is losing huge financial resources and the committee had noted that as a deliberate act. The use of the data base program also known as 'Sequence' was seen as the prime cause for variance in results as explained by the management," read the report in part.

The committee was considering the report of the Auditor General on the financial statements for the company for the year ended June 2018.

However, Nairobi Water Company Managing Director Engineer Nahashon Muguna, while appearing before the committee, said that the disparities or gaps in the billing system were caused when multiple cashiers tried to generate payment receipts from the system all at once.

He explained that the only way for the billing system to be accurate was if one cashier was generating a receipt at a time while all the other users of the system wait for the transaction to complete before they can generate a new receipt to avoid interfering with the receipt process.

Nonetheless, the committee now wants the company to upgrade its billing system and adopt simple and accessible methods of revenue collection instead of the current one in use.

In 2018, the firm said plans were underway to procure a software to help it detect over payments and underpayments in water bills.

This was after it was revealed that the firm is losing over Sh3.2 billion occasioned by its metering and billing systems to ensure meter bill readings are posted to the system immediately they are billed.

This was after the urban water firm admitted to having challenges arising from billing errors, meter tampering by customers and over payments leading to the company having customers with credit balances to the tune of over Sh152 million in 2017.

This having risen from Sh88.8 million in June 2016 with the firm blamed for having accounts that continue to reflect credit balances despite being active but with no corresponding billings or claims and reconciliation for a considerably long time.