Africa: Nearly Half of Africa's COVID-19 Patients Have Recovered 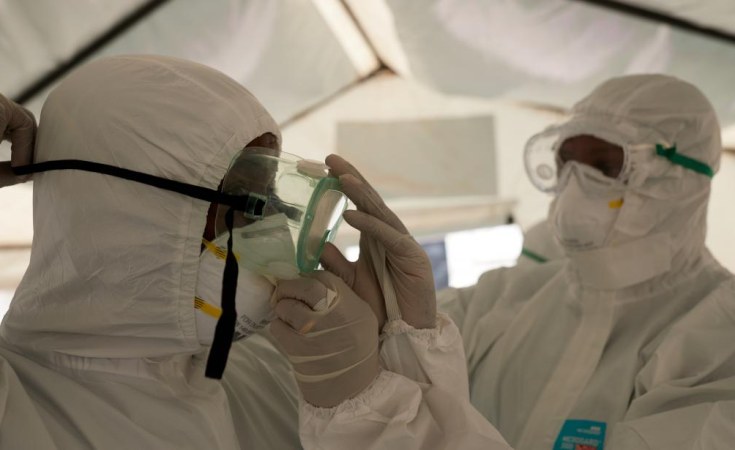 Almost half of the over 400,000 persons infected by COVID-19 in the African continent have recovered from the disease, according data from the African Centre for Disease Control (ACDC).

Since the world's poorest continent saw its first case, in Egypt in mid-February, there has been some 414, 000 cases and about 10, 260 deaths so far - relatively few compared with other regions.

Prior to this, several projections had suggested that the contagion would balloon swiftly and instantly overwhelm Africa's shaky health systems once it hits the continent.

Africa could see 300,000 deaths from the coronavirus even under the best-case scenario, according to modeling by the Imperial College London.

Under the worst-case scenario with no interventions against the virus, Africa could see 3.3 million deaths and 1.2 billion infections, a report by the UN Economic Commission for Africa said.

But the fears that Africa would be hit extremely hard by the pandemic have not come to fruition, yet. Compared to other regions, Africa is the least affected so far, accounting for only about 5 per cent of global cases.

As of Friday morning, about 195,729 of the 414, 011 infected persons have recovered and discharged after treatment, according to data by Africa CDC.

In the U.S. - the hardest-hit country - only about a million of the nearly three million infected persons have recovered after treatment despite the country's strategic response and relatively sound health system.

The relatively improved recovery rate of almost 50 per cent in Africa might have raised hopes that African countries may be spared the worst of the pandemic, but widespread under testing reported across the continent is undermining any progress made, health experts say.

They believe cases could be going undetected even with the wide variations in testing policies across the 54 countries in the continent.

Many have attributed the relatively slow spread of the virus in Africa and the improved recovery rate to the continent's sunny weather.

But John Nkengasong, director of the Africa Center for Disease Control, said that is uncertain.

"It's very possible that we're not seeing everything that is there, and maybe blinded to certain things because of the insufficient testing", he told Devex.

Testing has been central in efforts globally to contain the COVID-19 pandemic, which has infected close to 11 million worldwide, with deaths now over 500,000.

But Africa, a continent of over 1.2 billion has continued to report low testing, a situation experts worry would make the virus spread in large clusters via community transmission.

Recent case modeling suggests cases on the continent could go up to millions in the next 3 to 6 months and the numbers could be even higher due to undetected infections.

In Nigeria, Africa's most populous nation, health experts have continued to decry the country's testing capacity especially after reports of 'sudden loss of senses of test and smell' attributed to COVID-19 went viral.

They say only massive testing can bed the confusion posed by the sudden scare.

The Nigerian government has identified deprived senses of taste and smell as a common symptom of COVID-19, urging anybody experiencing such to come forth for testing.

But the country still conducts only about 900 to 1,400 tests per day across its 40 molecular laboratories, a source confirmed to PREMIUM TIMES.