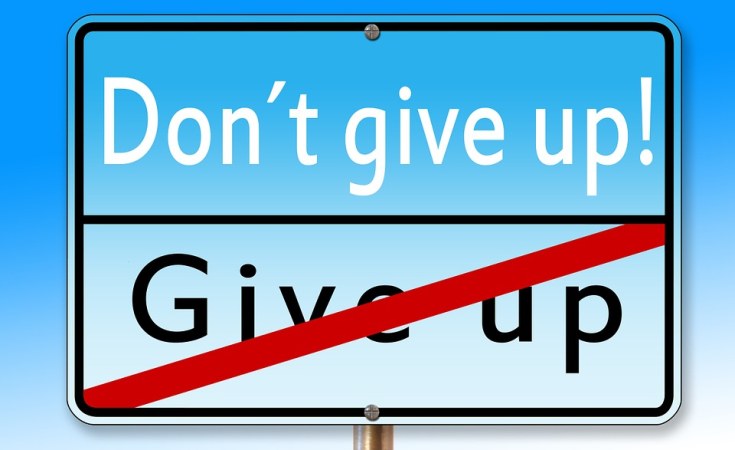 In past few weeks, the country has seen a surge in reports of Gender-based Violence and Femicide (GBVF) of women and girls by men. Many are survivors of intimate partner violence although not fatal this time around, it is likely to have more traumatic outcomes and, in some instances, should they not get the necessary help and support.

The Commission for Gender Equality (CGE) is saddened by these killings and violence meted against women, children, people with disabilities as well as other vulnerable people in the community. Amongst those that have been reported killed in the past weeks are Tshegofatso Pule, Naledi Phangindawo, Nompumelelo Tshaka, Nomfazi Gabada, Nwabisa Mgwandela, Altecia Kortjie and Lindelwa Peni, all young women who were killed by men. 89-year-old grandmother who was killed in an old age home in Queenstown, the 79-year-old grandmother who was killed in Brakpan and the elderly woman who was raped in KwaSwayimane in KwaZulu-Natal., six-year-old Raynecia Kotjie and the six-year-old child found in the veld in KwaZulu-Natal.

GBVF continues to be an urgent issue for the country and currently, women, girls are faced with the many social, economic, health and access related issues whilst fighting the novel coronavirus and gender based-violence and femicide, both raging in this country.

The Commission for Gender Equality believes the time for rhetoric statements has come and gone. Decisive actions will help endear the justice system to the families that have lost their loved ones due to GBV, those that have been raped and their bodies brutalized, those still seeking answers as to what happened to their loved ones and those that are afraid to come forward because they do not trust their perpetrators will ever get punished.

Whilst, the Commission applauds the South African Police Services (SAPS) for moving swiftly in arresting some of the alleged perpetrators of the heinous crimes, we can only see justice when there are successful prosecutions. We are also cognizant that our justice system tends to take long in prosecuting cases of gender-based violence and femicide, the Commission hopes this can be corrected as we have seen in some cases there was a swift movement in prosecuting. It is our resolve that the judicial must play a significant role in ensure that all the rhetoric statements are realised by actions by prosecuting criminals against women and girls for lengthy jail sentences.

It is on the same vein that appropriate legislation be supported to ensure that when those who have committed such distasteful acts applied for bail for GBVF, the rights and safety of survivors are considered. We know of instances where those that are given bail also threaten their victims into withdrawing cases or worst going back to kill the victims.

The Commission believes it is in our hands as South Africans to help flatten the curve against gender-based violence. Resources should be channeled in fighting the GBVF pandemic. Police, prosecutors, magistrates and judges should be sensitized about the scourge of gender-based violence and cases be reviewed to ensure that victim-centred approach to bring justice is upheld.

Herewith are some of the Commission for Gender Equality research on the scourge of Gender -Based Violence in the country.

Join the Fight Against GBV

COVID-19 Jeopardises Gains Made Towards Protecting Women, Girls
Tagged:
Copyright © 2020 Government of South Africa. All rights reserved. Distributed by AllAfrica Global Media (allAfrica.com). To contact the copyright holder directly for corrections — or for permission to republish or make other authorized use of this material, click here.