Tanzania: What It Means As Tanzania Rises to Middle Income Level 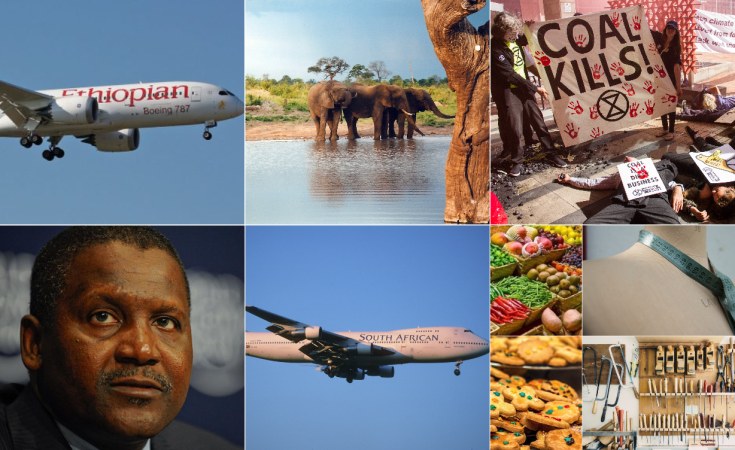 Dar es Salaam — Economic experts and other stakeholders have explained the implications of Tanzania's entry into middle-income status.

Tanzania was categorised a lower middle-income country by the World Bank effective July 1, a development which was notably celebrated by authorities and a cross-section of Tanzanians.

According to the World Bank, Tanzania is among seven countries that moved to a higher category this month, while three others went down in their economic status for 2019.

Economists said getting into middle-income status is "a step forward" in the national development process, but added that this had both advantage and disadvantages.

"The categorisation reflects improvement in poverty reduction, and is a step forward in the country's development," said Prof Delphin Rwegasira of the University of Dar es Salaam's Economics Department.

"For a country, moving into lower middle-income status boosts its credit worthiness, and that is good for Tanzania, which has ambitious growth plans," he said.

Report: Tanzania ranking on budget transparency on the decline

The World Bank assigns the world's economies to four income groups--low, lower-middle, upper-middle, and high-income countries. The classifications are updated each year on July 1, and are based on gross national income (GNI) per capita - the total amount of money earned by a nation's people and businesses divided by its population.

GNI includes the nation's gross domestic product plus the income it receives from overseas sources.

Dr Abel Kinyondo, a lecturer at the University of Dar es Salaam, said individuals need to cautiously celebrate as they may not see any changes.

"The problem with averages is that they can sometimes be misleading by generalising the income of every Tanzanian, while actually the gap between rich and poor is very huge," he said.

Tanzania qualified for the status of lower middle-income after its GNI per capita increased to $1,080 in 2019 up from $1,020 in 2018, according to the list updated on Wednesday.

Lower-middle income countries have their GNI per capita ranging between $1,036 and $4,045.

"For a country, this is a milestone because it attracts favourable credit as well as foreign investors due to the impression that living standard and consumption has improved," said Prof Honest Ngowi of Mzumbe University.

"On the negative side, Tanzania will now be considered to have matured and therefore cannot access some grants and some concessional loans it received as a low-income country," he said.

According to him, the categorisation is more advantageous to the country than individual citizens who will not see significant changes in their lives.

President John Magufuli expressed his excitement following the new categorisation by the World Bank, thanking Tanzanians for the achievement.

"I congratulate all my compatriots on this historic achievement. We had envisaged to achieve this status by 2025 but with strong determination, this has been possible in 2020. God bless Tanzania," Dr Magufuli posted on Twitter.

But economists believe Tanzania has a long journey to reach the peak of the status.

"Tanzania has done well in the last fifteen years but needs to accelerate the growth to 8-10 percent. I believe the current infrastructure investment and improving business environment will enhance development," said Prof Rwegasira.

Others say Tanzania is supposed to reduce inequalities so that growth of the economy is shared across the board, without leaving others out.

"We need an inclusive economy where not only a few sectors will dominate the economic growth. That way, people will see improvement in their lives," said Dr Kinyondo.

Confederation of Tanzania Industries (CTI) director of policy and advocacy Akida Mnyenyelwa said the entry into middle-income status was good news for industrialists who, he added, were part of the success.

"This means that our country's credit worthiness will improve and industrial investors will get an opportunity to borrow externally. I believe more lenders will trust us, and Tanzania will attract more investors," he said.